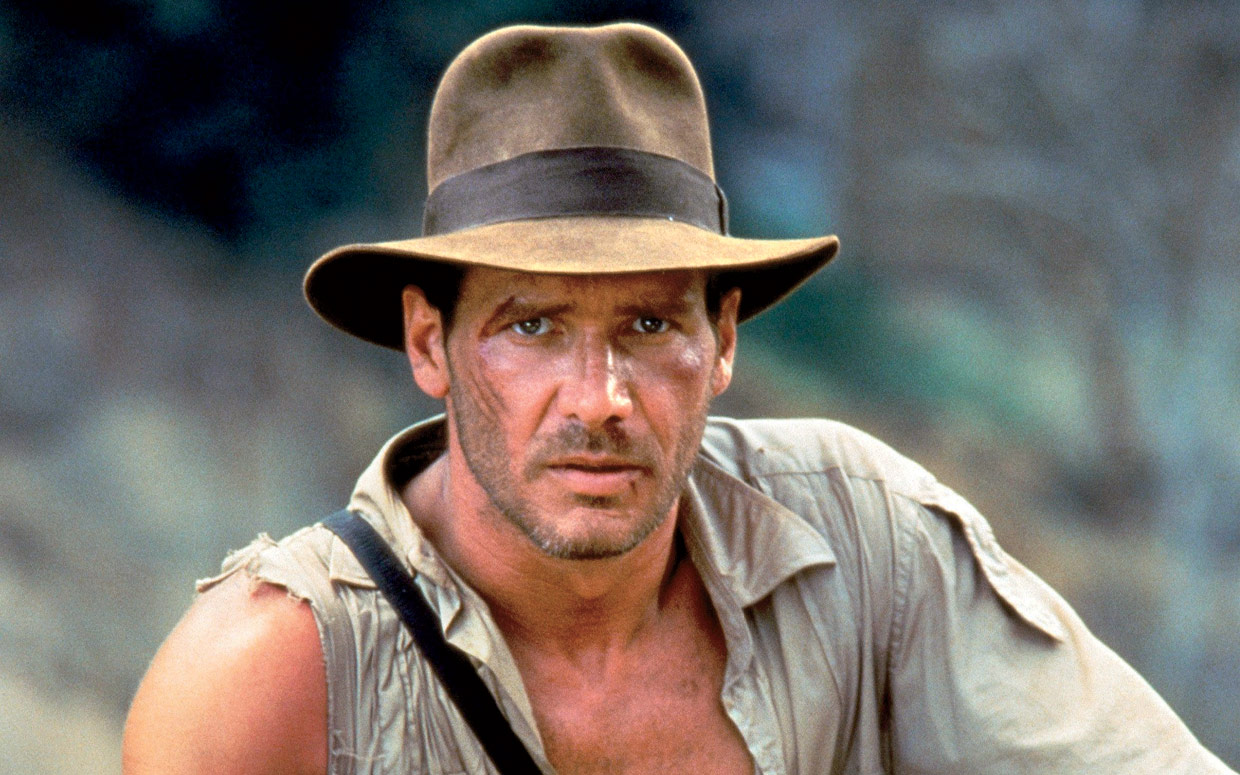 Harrison Ford has been cast in the upcoming Apple TV+ program ‘Shinking’, alongside Jason Segel.

The program is being produced by Apple TV+ streaming platform and will premiere on this service, however, there has been no release date announced yet.

The series was announced back in October 2021 with Jason Segel as grieving therapist Jimmy who breaks his training and traditional ethics codes to tell his clients exactly what he thinks.

Harrison Ford will play cognitive behavioural therapist Dr. Phil Rhodes who has become well-known for his honest takes on his clients’ situations. Phil built the successful practice where his protégé Jimmy works and has recently been diagnosed with Parkinson's disease and is forced to deal with the changes in the people around him that occur because of his condition.

The acting legend has not signed up for any recurring television roles until now, opting only for guest appearances and one episode of ‘The Young Indiana Jones Chronicles’ in 1993.