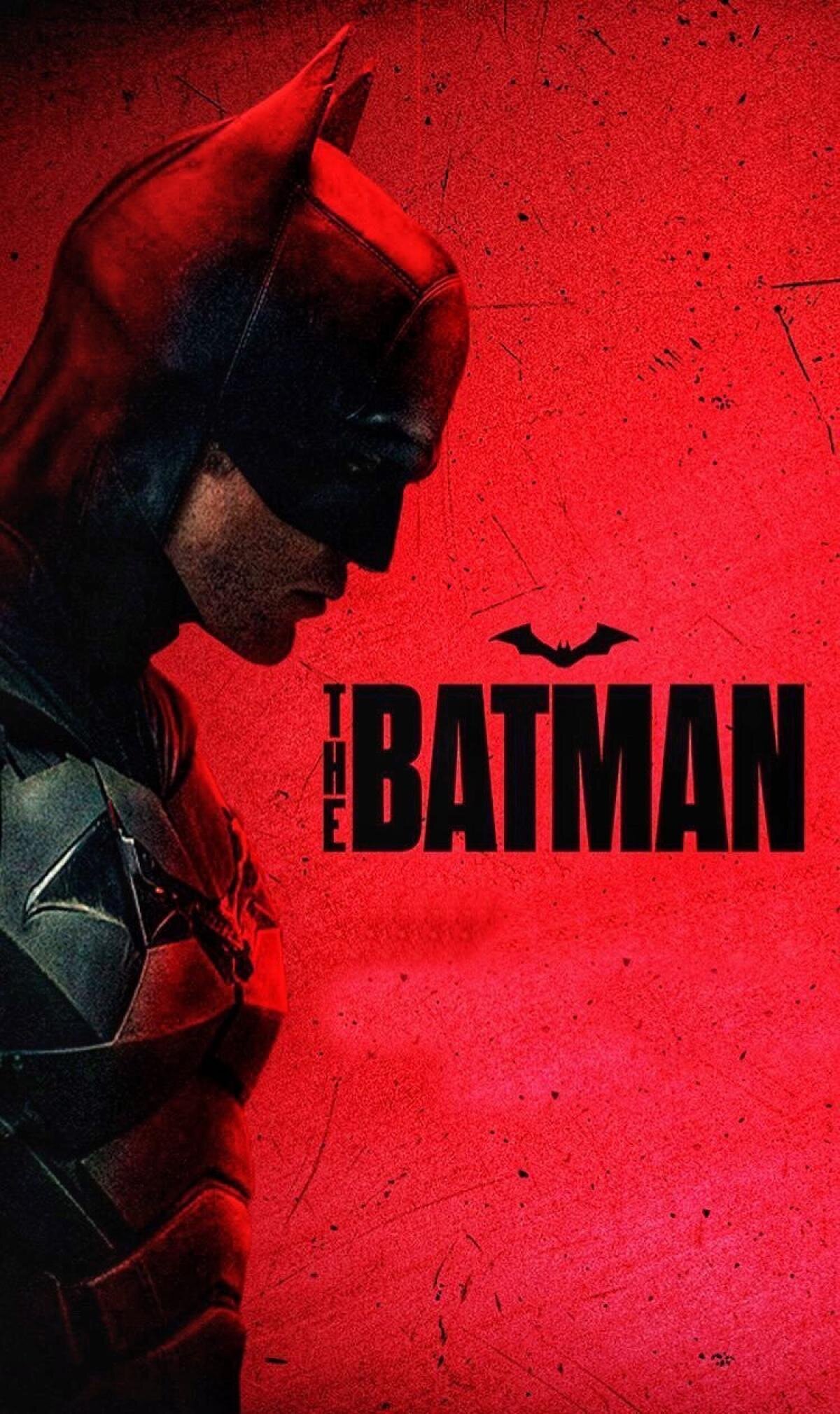 After just four days, including previews, ‘The Batman’ is directed by Matt Reeves and is estimated to have exceeded box office takings of $128.5 million (£97M).

These figures from Comscore rank it as the fifth biggest ever March opening behind:

With the news that indoor mask mandates are being lifted in several key territories, ‘The Batman’ box office figures are set to grow rapidly over the next few weeks.

With these figures it also makes ‘The Batman’ the biggest film of 2022 so far and the second to cross the $100 million in its opening weekend. The first film was ‘Spider-Man: No Way Home’ released in December 2021, this film has taken over $1.8 billion so far and has become the sixth highest grossing film of all time.

‘The Batman’, is being described as the first true post-pandemic blockbuster due to the fact that a lot of countries including the UK are now officially free of all coronavirus restrictions.

David Hancock the film analyst at Omdia said in an interview: “The huge success of Bond and Spiderman proved that cinema is back, but both did it within Covid when cinemagoing was not considered to be back to normal conditions.”  He continued with:

“We will be judging Batman as the first ‘post-Covid film’, if you like, on its pure merits. The hesitancy to return to cinema and the rush when fans starved of big new releases were actually able to see one are now not factors. The question for Batman is simply, will people like it, and that is how films should be judged.”

Omdia has forecasted, that the UK box office will surpass £1.1bn this year, about double the £557 million of 2021.

With many Hollywood blockbusters shelved due to the low figures of the box office during the pandemic now believe this year will see the recovery of the silver screen, with a nice number of blockbusters lined up, from ‘Top Gun: Maverick’ and ‘Black Panther: Wakanda Forever’ to the hugely anticipated ‘Avatar 2 ‘this Christmas.

Tim Richards, the chief executive and founder of the cinema chain Vue, said in an interview prior to the release of ‘The Batman.’ “We have had false starts, but this looks and feels like the epidemic is in the proverbial rearview mirror. When Batman opens next week, there will be no restrictions in the UK, absolutely nothing.”

In America, the forecast this year for big releases is currently somewhere between 101 and 115 – “back to within touching distance of normality”, says David Hancock.

Tim Richards says: “I think there is no doubt we have proven cinema is back. My goal within another week or two is to not be speaking about the past and only about the future.”

We agree it looks as though audience members are back and lighting up the box office once more. It’s time to look to the future as the future looks bright.