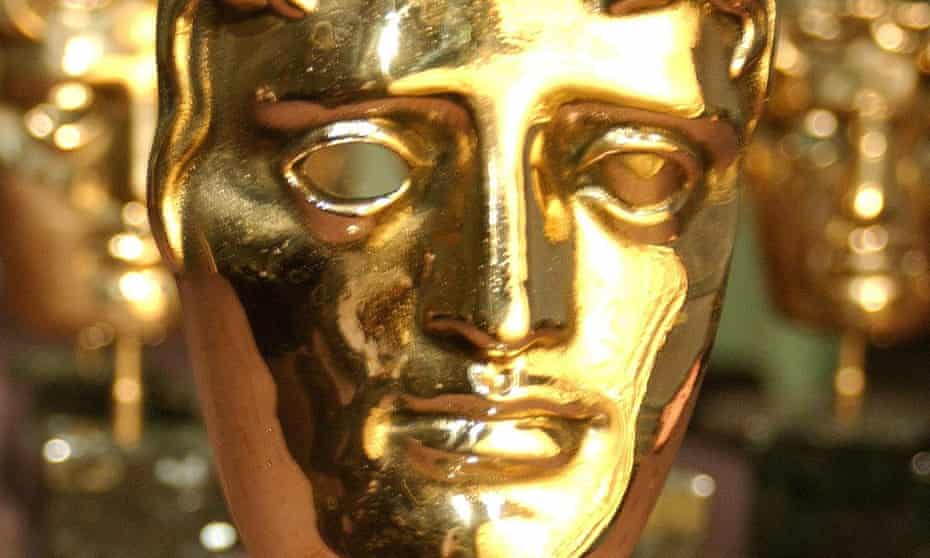 20th Century Studios gained 5 nominations for Steven Spielberg’s retake on the musical ‘West Side Story’, including Casting, Supporting Actress, Supporting Actor, Production Design and Sound. This follows Tuesday’s announcement that Ariana DeBose is one of the 5 nominees for the BAFTA Rising Star Award, which is voted for by the British public.

It's been announced that Australian comedian actor Rebel Wilson will host.