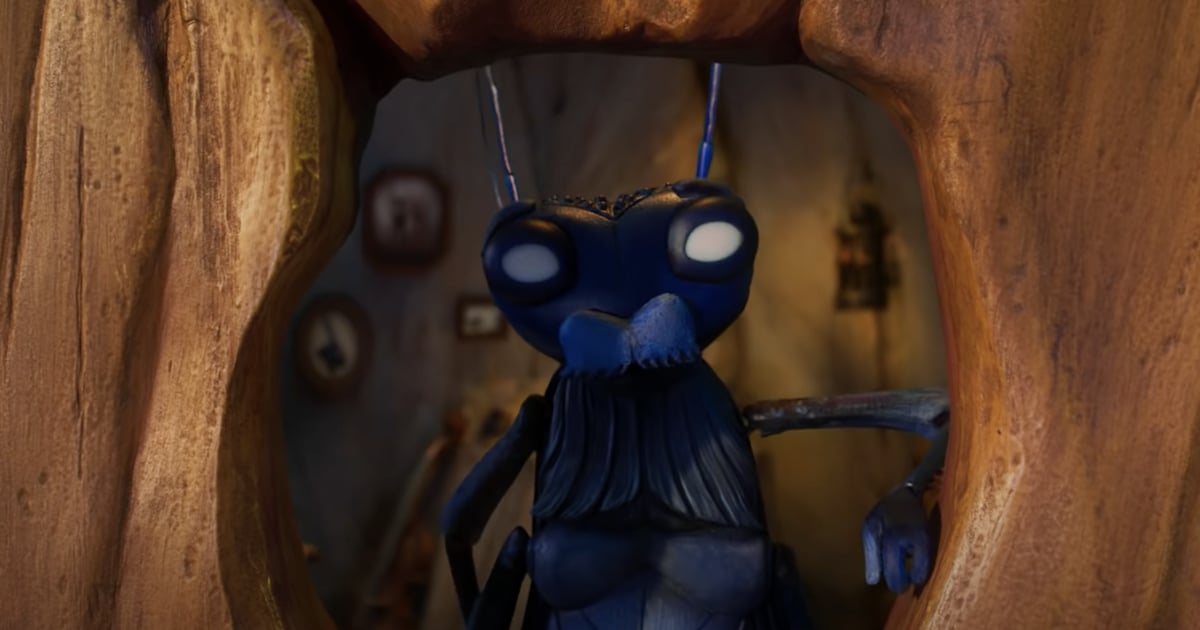 The ‘Pinocchio’ film was first announced a few years back by Netflix and seeing as though this type of project being a stop-motion picture is famously known for its lengthy process we are only getting to see a teaser for it now.

Carlo Collodi’s classic tale tells the story of a wooden puppet who is magically brought to life in order to mend the heart of a grieving woodcarver named Geppetto. The animated film, directed by Oscar winning Guillermo del Toro alongside Mark Gustafson, will tell the tale of the mischievous and disobedient adventures of ‘Pinocchio’ in his pursuit of a place in the world.

Netflix is set to release the movie in December 2022To see the first teaser trailer please visit the link below:
https://www.youtube.com/watch?time_continue=40&v=Yo02mwsWbAI&feature=emb_logo