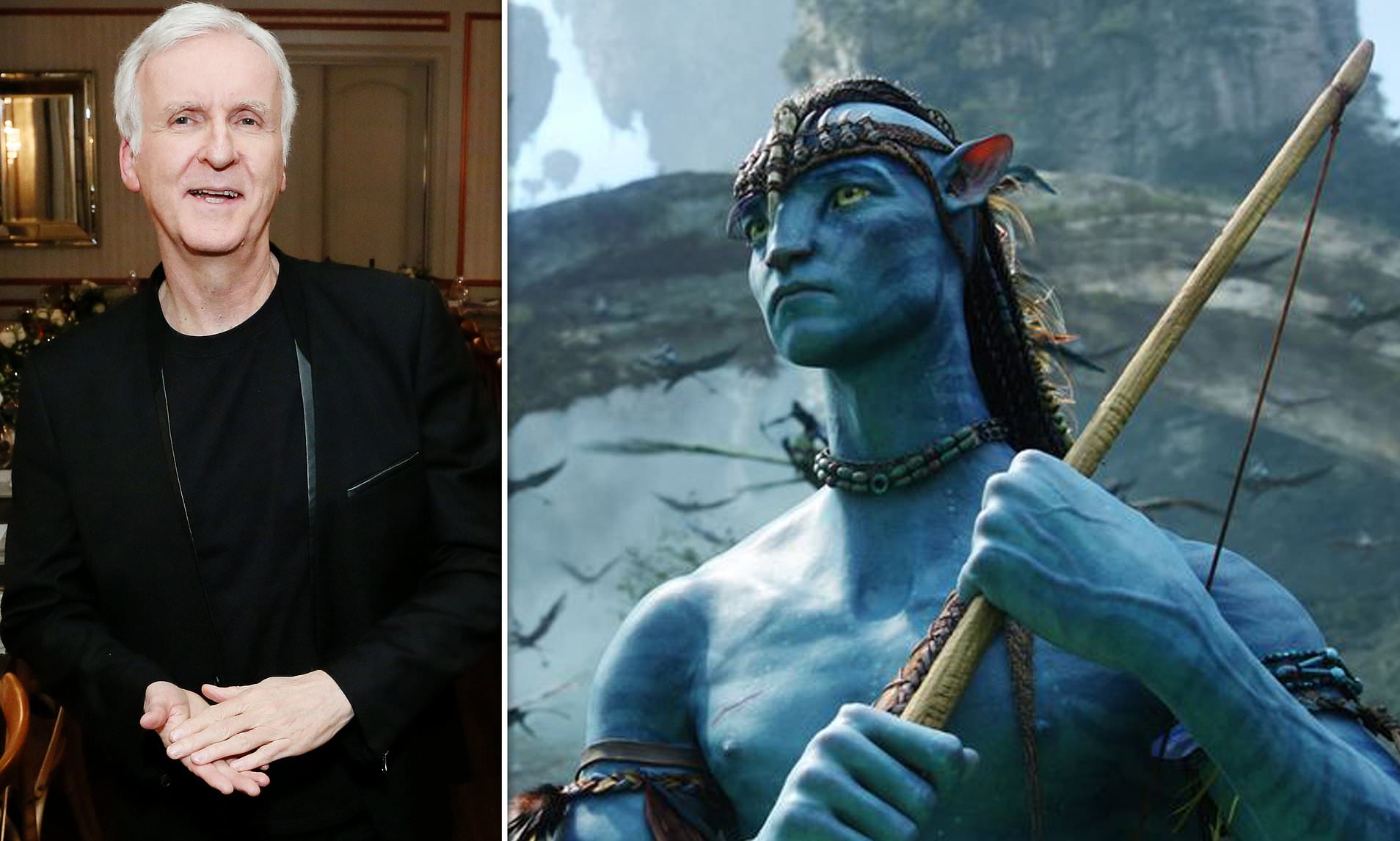 The 'Titanic' director James Cameron has revealed that he wants to make a new type of film using the streaming platforms and in hope of making an epic six-hour movie.

James Cameron said in an interview with Variety: "I'm not afraid. I like change. I'm a child of the 60s. I like it when things are chaotic. I think what we can see is an expanded form of cinema. I want to do a movie that's six hours long and two and a half hours long at the same time. Same movie. He continued with "You can stream it for six hours, or you can go and have a more condensed, rollercoaster, immersive version of that experience in a movie theatre. Same movie. Just, one's the novel, and one's the movie. Why not? Let's just use these platforms in ways that haven't been done before."

James Cameron is currently working on the sequels to his sci-fi film 'Avatar' and he did explain that he has a lot of editing to do before the movies are up to scratch to release, within this he also although praised the contributions of the various cast members.

The director plans on releasing a new 'Avatar' movie every two years until 2028 and said: "I haven't gotten out of it alive yet. 2 is fully in the can. We have a working cut that we're filling in the visual effects within. I feel pretty confident with that film. 3 is still a bit shadowy. It's way too long." James Cameron concluded his interview with: "I haven't really turned my energy into a disciplined cutting process on that yet. But I know I've got the performances. That's the important thing. I've done all the capture. I've done most of the live-action shooting. I still owe a little bit to some of the adult characters. We were more concerned with the kids ageing out."

James Cameron’s idea on the six-hour epic movie is an extremely interesting concept after seeing a huge rise in streaming platforms and content.