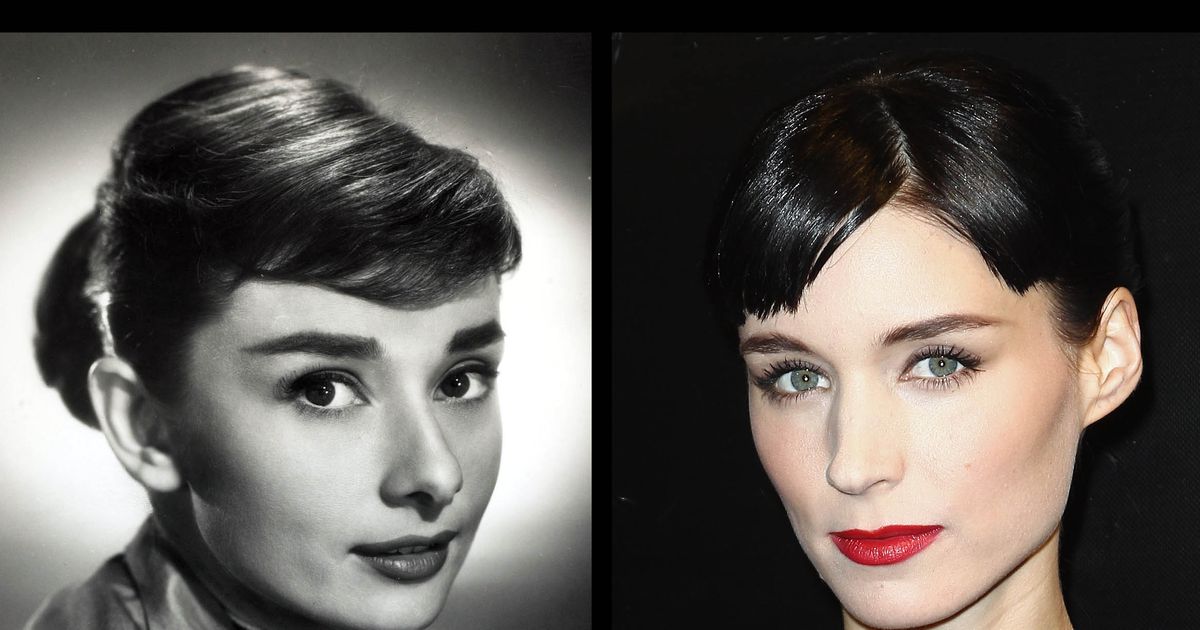 Audrey Hepburn Biopic In The Making With Rooney Mara

The 36-year-old American Oscar nominee Rooney Mara, perhaps best known for her roles in ‘The Social Network’ and ‘Girl with a Dragon Tattoo’, has been cast to play the iconic actress Audrey Hepburn in a new biopic.

In an article by The Hollywood Reporter, the biopic will be directed by 'Call Me By Your Name' helmer Luca Guadagnino, with Michael Mitnick set to write the screenplay about the legendary actress, who died in 1993 aged 63.

Audrey Hepburn is perhaps best known for starring in the much-loved films 'Breakfast at Tiffany’s', 'My Fair Lady', and 'Funny Face'. She won the Best Actress accolade at the 1953 Academy Awards for 'Roman Holiday' and was nominated a total of five times in the category over the years.

Audrey Hepburn was also a fashion icon and worked closely alongside her long-time designer Hubert de Givenchy, where their working relationship and friendship began in 1953 whilst she was filming ‘Sabrina’. Perhaps the most iconic dress Hubert de Givenchy designed for Audrey is from the movie ‘Breakfast at Tiffany’s’ in 1961, the little black dress she wore whilst eating a croissant in front of Tiffany’s.

Audrey Hepburn later became a global ambassador for UNICEF and worked on a number of humanitarian projects.

Rooney Mara has been nominated for Oscars, one in the Best Actress category for her 2011 move “tHe Girl with the Dragon Tattoo’, and another for Best Supporting Actress for 2015 romantic drama ‘carol’.