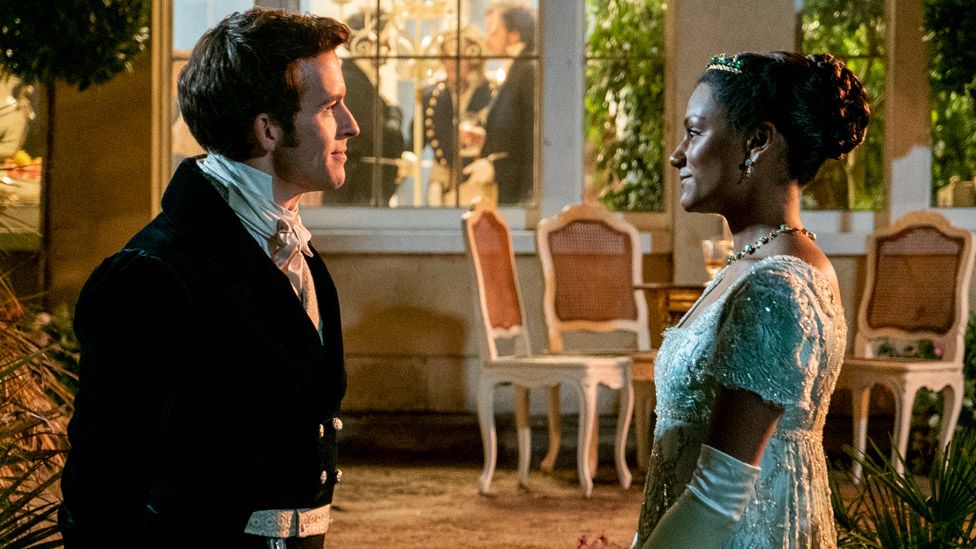 TV production was halted during lockdown but has now rebounded to an incredible new high between October 2020 and September 2021, the British Film Institute (BFI) reported.

Around £4.14 billion was spent filming both British and foreign shows in the UK, such as Bridgerton and Peaky Blinders. Compare that figure to 2018-19 of £2.3 billion and it’s a huge leap and 10 times more than the spend in 2013, which proves the TV industry was and still is on the rise in the UK.

The most recent spend includes money directly sent by British TV channels on home-made series like Doctor Who, The Bay, Shetland and Ghosts, as well as streaming shows like The Essex Serpent from Apple TV+.

Netflix was the highest spender in the UK with £740 million, making 60 TV shows in 2020 and has recently announced plans to double the size of its base at Shepperton Studios in Surrey.

Amazon is also moving production of its epic Lord of the Rings series from New Zealand to the UK.

BFI chief executive Ben Roberts said, "As we look to the future, we need to ensure that we stay on top of our game - by building the skilled workforce this level of production critically needs and increasing investment in areas across the UK where there are opportunities for growth and innovation."

As well as TV Production, UK Film Production is also at a solid recovery level where £1.8bn was spent between October 2020 and September 2021, not far behind the 2018-19 level, the BFI said.

Adrian Wootton, chief executive of the British Film Commission and Film London, said: "We have embarked on a new golden age for film and TV, one that provides unrivalled opportunities for our industry, our economy and our communities to stimulate long-term job creation and prosperity for the whole of the UK.” He continued with "It is more important than ever that we continue to focus on, invest and build the additional stage space, and skills base, right across our nations and regions."

The Culture Secretary Nadine Dorries said in an interview the figures showed "how important government action has been in driving unprecedented growth across the screen industries". She continued with "We have backed our incredible screen sector during the pandemic, through the UK Film & TV Production Restart Scheme and the Culture Recovery Fund, to ensure the country cements its reputation as being the best place in the world to shoot high-end film and TV."