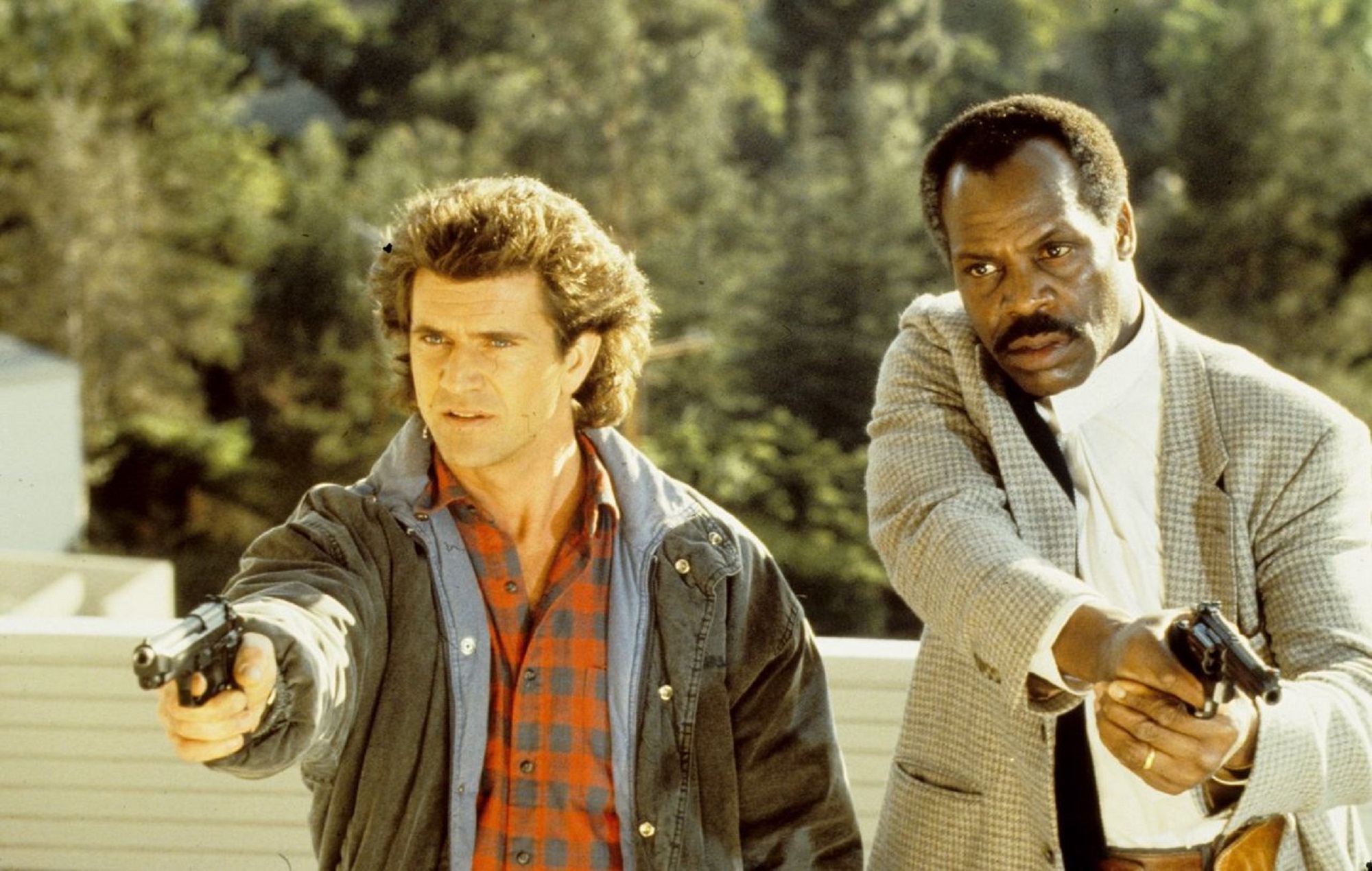 ‘Lethal Weapon 5’ To Be Helmed By Mel Gibson

The 65-year-old actor had been developing a possible sequel with the previous director of ‘Lethal Weapon’ Richard Donner, who sadly passed away in July. Mel Gibson thought it right to continue the development of the film as a tribute to his friend and the late director of the franchise.

The film is set to be developed for HBO Max, however not much else is known at this time.

The 65-year-old actor has revealed the blockbuster buddy cop movie franchise's late helmer, Richard Donner, asked him to take over as director before he passed away in July aged 91.

Mel Gibson and Danny Glover are expected to reprise their respective roles as LA detectives Martin Riggs and Roger Murtaugh.

According to The Sun's Bizarre column, Mel said: “The man who directed all the 'Lethal films', Richard Donner, was a big guy. He was developing the screenplay and he got pretty far along with it and he said to me one day, ‘Listen kid, if I kick the bucket you will do it.’ And I said: ‘Shut up’”. He continued with “But he did indeed pass away. But he did ask me to do it and at the time I didn’t say anything. He said it to his wife and to the studio and the producer. So I will be directing the fifth one.”

The film is expected to start shooting next year, which would mark 23 years since the last movie.