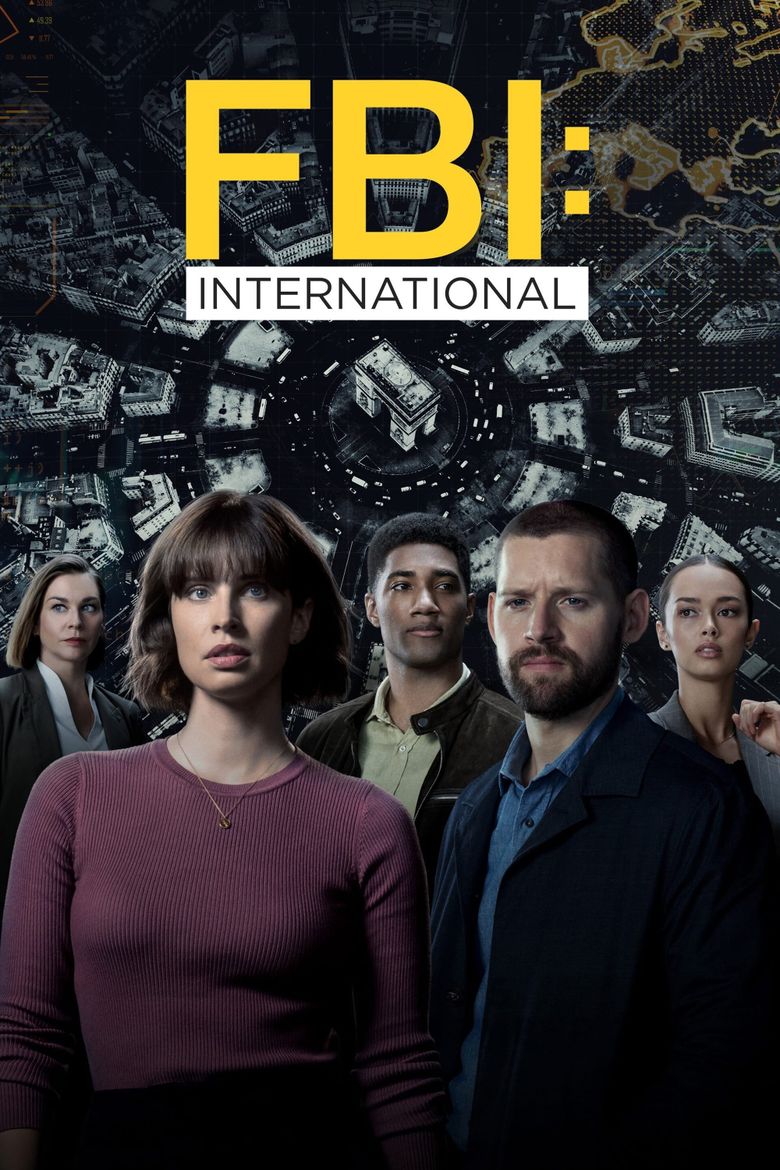 ‘FBI: International’ has taken CBS by storm and hooked its audience after the first episode. The series continues to prove why exactly it was picked up for a full season after just three episodes aired.

The FBI’s Fly Team is made up of their leader Scott Forrester played by Luke Kleintank, with his second-in-command Jamie Kellett played by Heida Reed. The team also stars Vinessa Vidotto and Christiane Paul.

Not only does ‘FBI: International’ feature some interesting cases, what the TV series does well is create an interesting dynamic between the team, giving its audience a good idea of who the characters are and their relationships so early in the season. Hooking the audience in they created that team romance where, instead of the will they won’t they relationship, the characters of Scott Forrester and Jamie Kellett are already in an early relationship, keeping it from their other teammates and this alone creates great tension and drama.

Many fans have taken to social media giving their support for the characters of Kellett and Forrester.

Not only are the characters above important to the story lines in ‘FBI: International’ the audience members are supportive of the ‘Secret Weapon’ which is a dog called Tank, who is every bit a part of the team and is involved with some great storylines.

Heida Reed stars in our Sci-Fi film ‘Blank’ which is currently out to sales via ‘Film Seekers’ please send any enquiries to Caroline@film-seekers.com