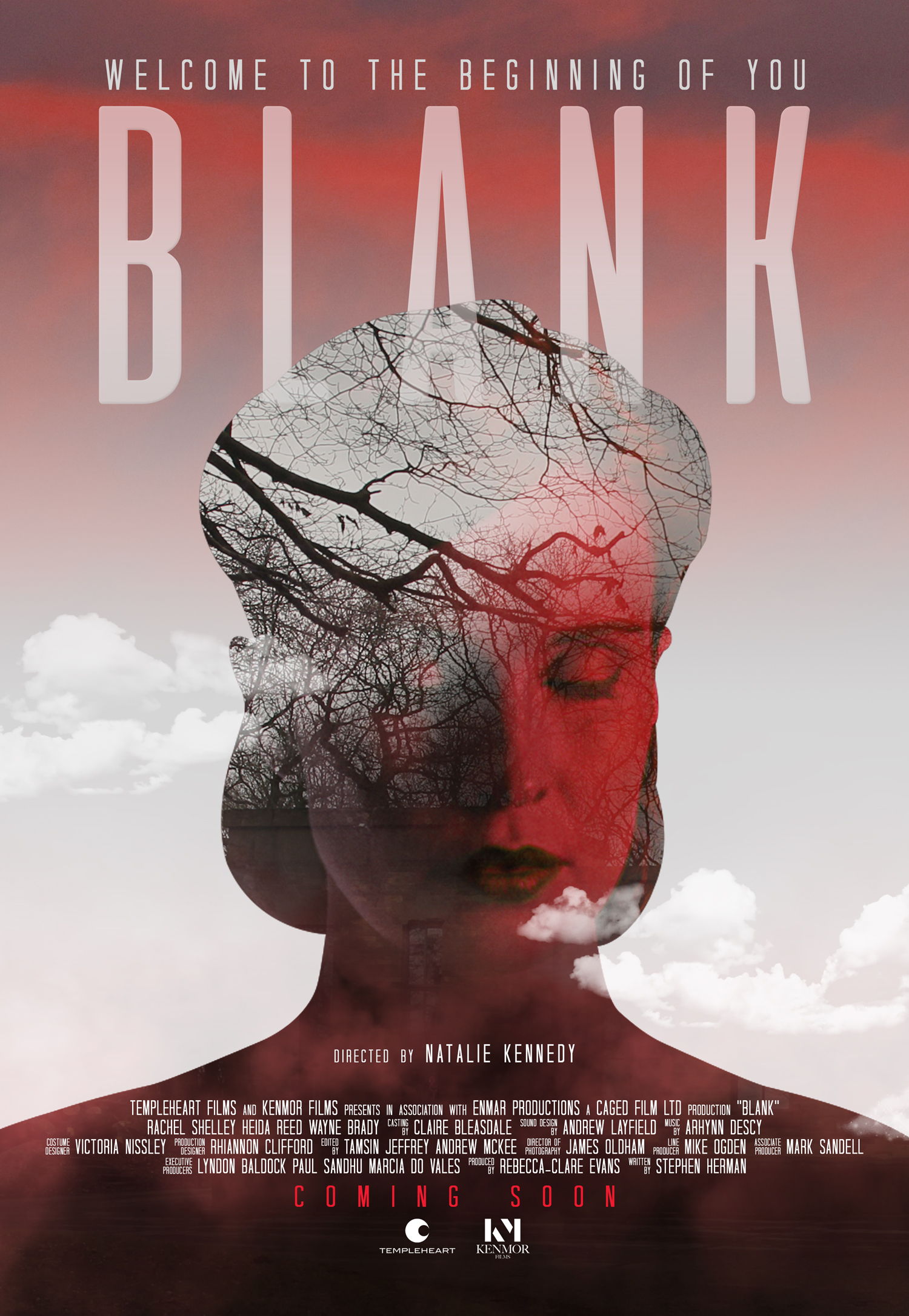 ‘Blank’ Signs With Film Seekers And Launches Sales At AFM

UK sales agency Film Seekers has added our Sci-fi feature ‘Blank’ to its slate prior to the American Film Market (AFM) where they will launch and market the film for worldwide sales.

‘Blank’ is set in the near future and the film is a portrait of a desperate writer wrestling with her buried past, who signs up for a fully A.I. operated retreat to cure her writer’s block. But when an unforeseen software glitch occurs, she gets trapped inside her unit with an unstable android and no communication with the outside world.

To see the article on Deadline please visit the following link
https://deadline.com/2021/10/film-seekers-uk-sci-fi-blank-canadas-the-impact-series-2-docs-walter-presents-scandi-launch-global-briefs-1234864812/