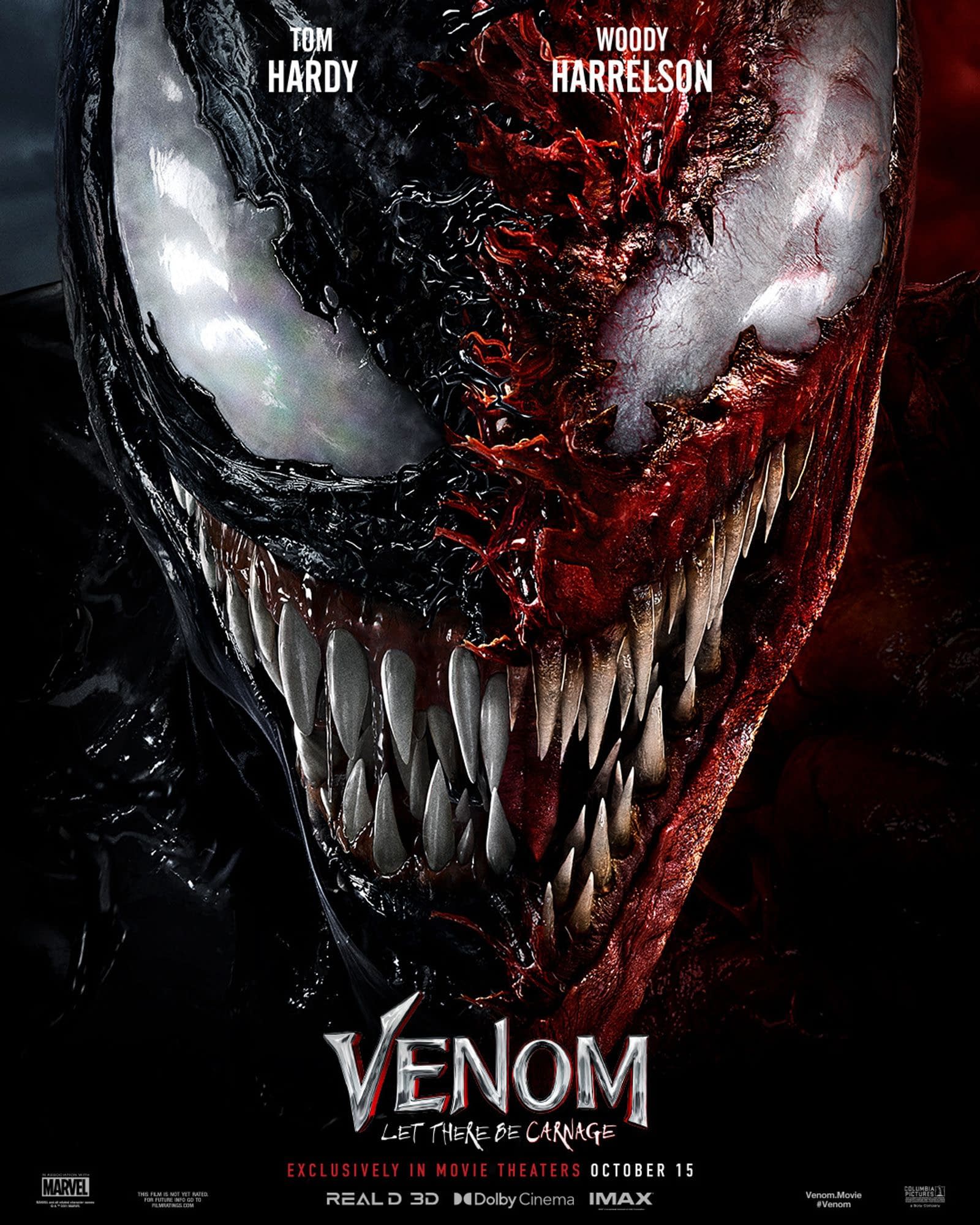 ‘Venom: Let There Be Carnage’ Zooms Past $100M Domestically

In just five days the sequel achieved a domestic total of $102.1 million, which is a huge win for Sony and director Andy Serkis.

‘Venom 2’ scored a massive victory for the film industry on its debut weekend earning $90 million, which is the biggest three-day opening of the pandemic era. It is also the first sequel during COVID-19 to exceed the opening of the preceding film, again another win for Andy Serkis.

‘Venon 2’, made by Sony and Marvel Studios in association with Tencent, came in $25 million to $30 million ahead of earlier expectations.

To watch the trailer please visit the following link:
https://www.youtube.com/watch?v=-FmWuCgJmxo