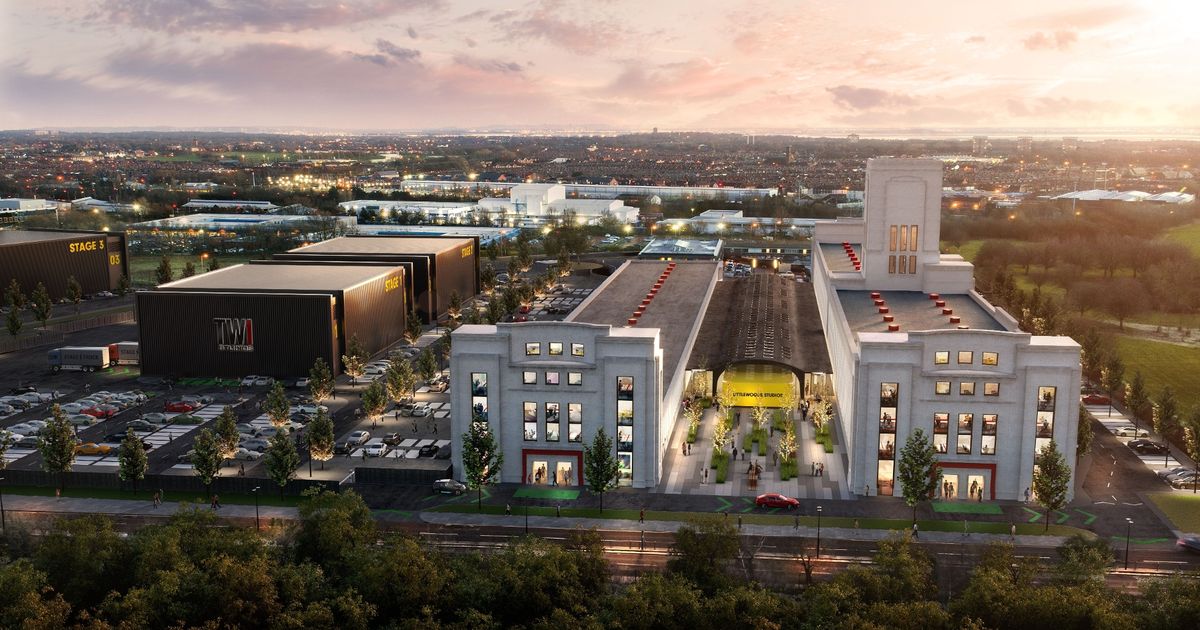 The new film studio will be two 20,000 sq ft where the sound stages are opposite the former Littlewoods Pools building in Kensington.

In a statement, Liverpool City Region Mayor Steve Rotheram said: "Our ambitious plans are to help make our region the Hollywood of the North. Our heritage, architecture, talent and people have always helped us to attract film and TV productions from across the globe." And Mayor of Liverpool Joanne Anderson said: "We all love it when a blockbuster comes to town." She continued to say she "really loved" that the studios would mean "more apprenticeships and job opportunities".

It has been predicted the studios could bring a  staggering £24 million economic boost to the region and create 360 new jobs.

This is great news for the region and for there to be a bustling hub outside of London.

The UK film and TV studio demand continues to increase daily, so this will be a welcomed relief to all those looking to shoot in the UK.