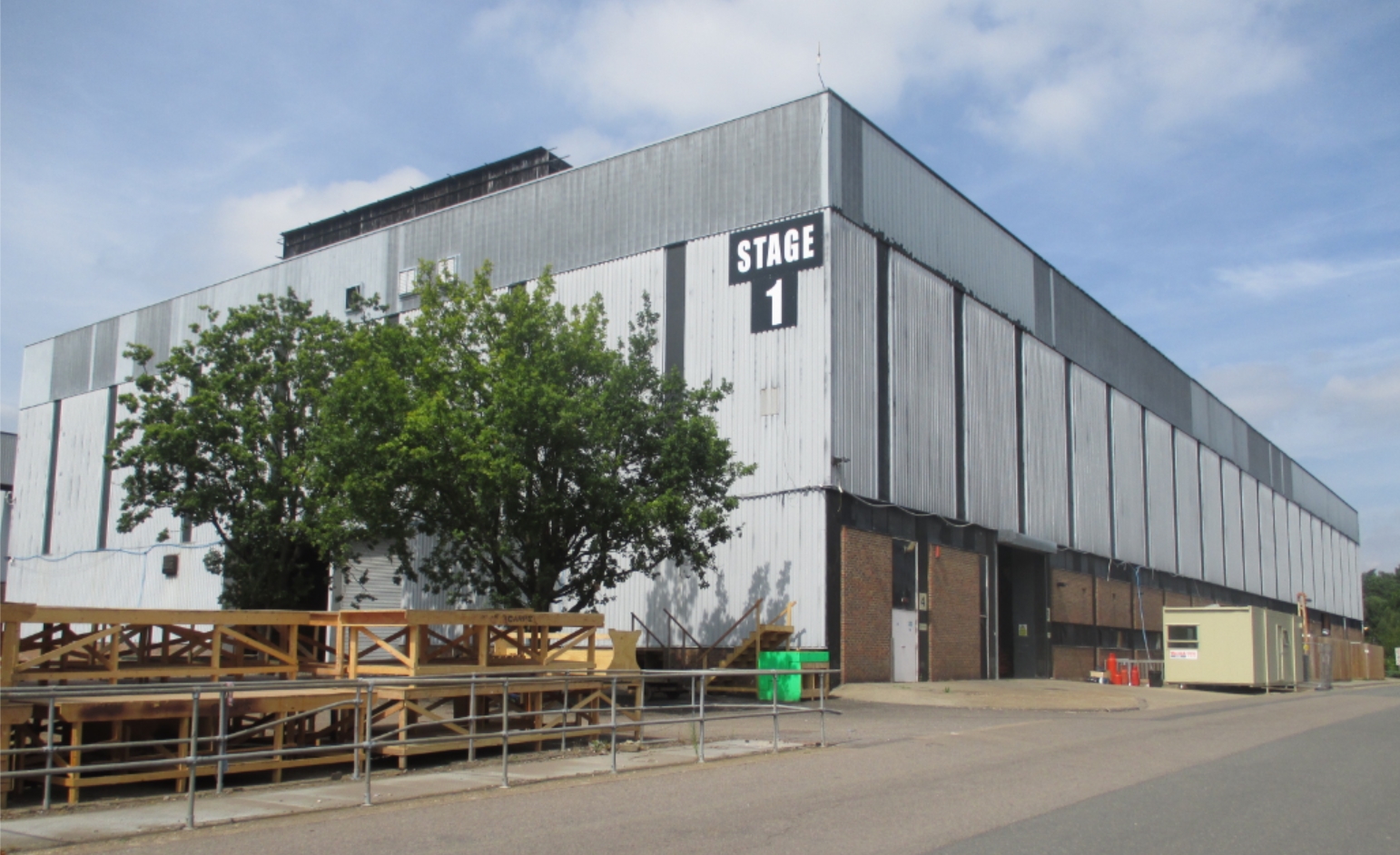 This new deal gives the American streaming giant a second UK facility in addition to the 14 stages at Shepperton Studios, which is part of the Pinewood Group. Netflix has had a long-term lease agreement with Shepperton Studios which is said to be around 10 years from October 2019. Netflix’s second hub in the UK is only 20 minuets from Shepperton and at present has four main stages, a 200-acre backlot, a test track, off-road course, and 150-year-old manor house. They have the backing from global asset manager Aviva Investors, co-owner of the 380-acre site and is said to follow suit with Shepperton and will not be available for hire by third party productions.

Longcross was previously a former Ministry of Defence facility but has operated as a film studio since 2006.

The UK is Netflix’s third biggest production base outside the US and Canada and the company plans to produce $1 billion worth of film and TV in our territory in 2021. According to the company, more than 20,000 people are presently working directly on Netflix original productions in the UK.

Anna Mallett, vice president, physical production, EMEA/UK, at Netflix said, “The new lease at Longcross highlights our commitment to investing in the UK creative industry and will provide a wealth of opportunities and production jobs, from entry level to heads of department.”

This highlights just how much the UK is in demand for filming space as we expand our UK Film and TV industry.