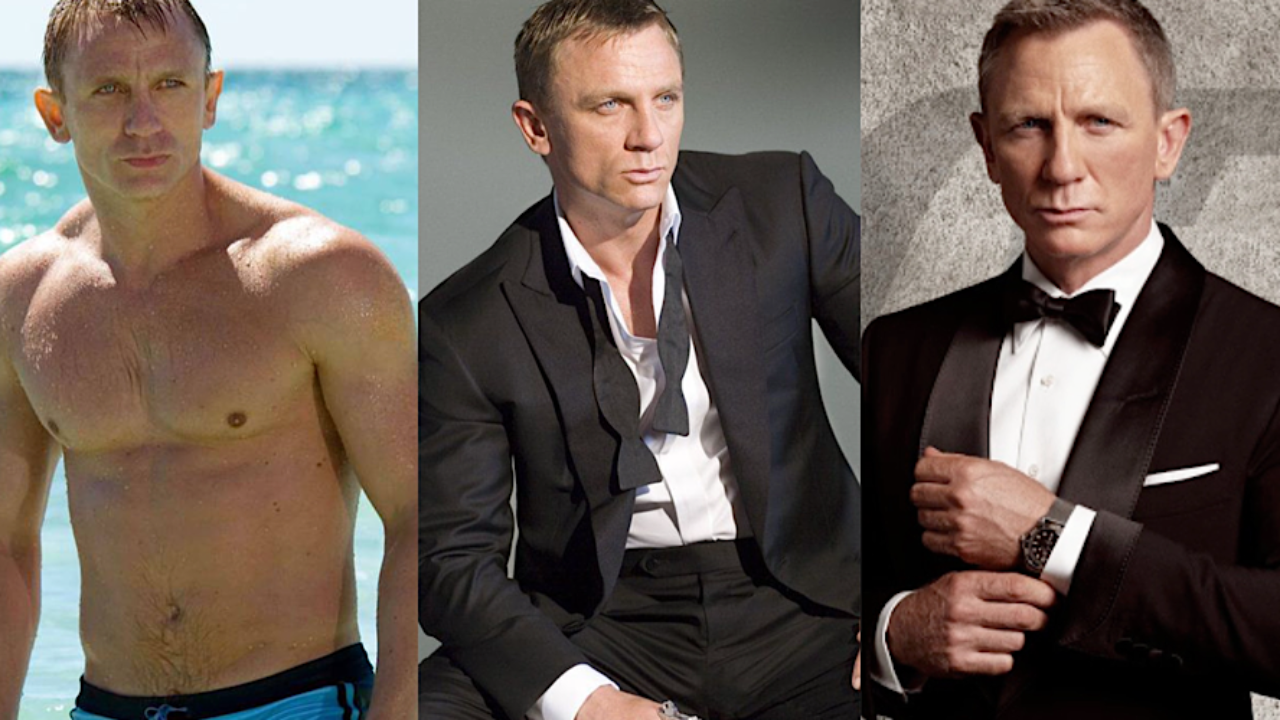 Daniel Craig Set To Be The Highest Paid Film Star

Daniel Craig's fee for the sequels will likely take his earnings well above other A-list stars, including Tom Cruise, Julia Roberts and Leonardo DiCaprio.

The news of Daniel Craig’s astronomical wage also came with an interview as he mentioned that he would not leave his fortune as inheritance to his children because he finds the practice “distasteful”. He told Candis magazine: “Isn’t there an old adage that if you die a rich person, you’ve failed? I think Andrew Carnegie gave away what in today’s money would be about 11 billion dollars, which shows how rich he was because I’ll bet he kept some of it too.” Noting the example of industrialist Andrew Carnegie, he then continued with “But I don’t want to leave great sums to the next generation. I think inheritance is quite distasteful. My philosophy is: get rid of it or give it away before you go.”