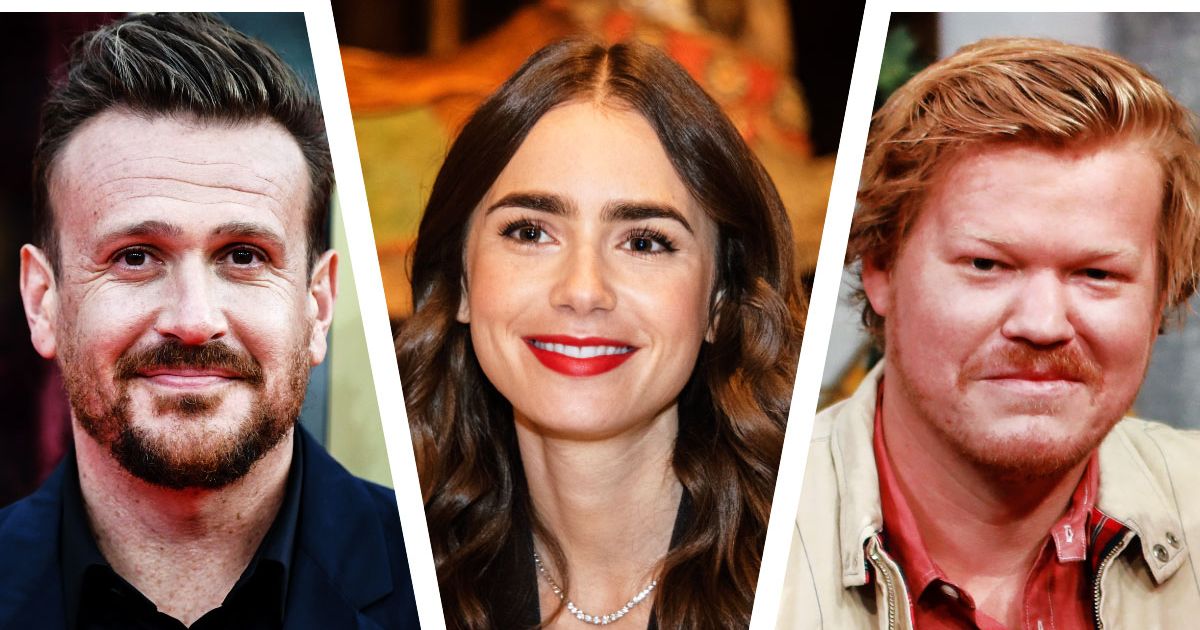 ‘Windfall’, the modern day-noir movie which has been described as a Hitchcockian thriller, has been acquired by Netflix in a huge deal. Charlie McDowell developed the story with Jason Segel and Justin Lader with the American screenwriter Andrew Kevin Walker (Se7en, The Follow) writing the script.

The movie was shot during the rise of the Covid-19 pandemic and follows a young couple who arrive at their holiday home only to find it’s being robbed.