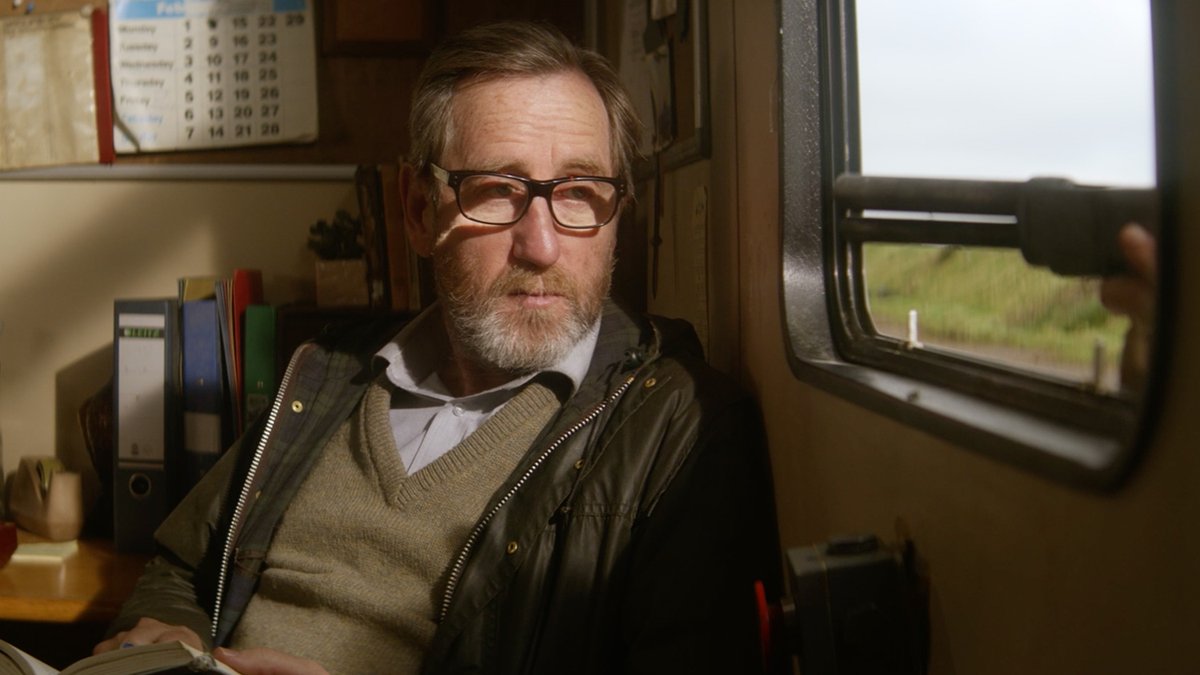 We can’t wait to see 'The Toll' when it arrives in the UK in cinemas and digital on the 27th August, as the trailer has really drawn us in. Not only does Michael Smiley look fantastic in it, he is joined by an impressive cast as it also features ‘Game of Thrones’ Iwan Rheon, ’Sightseers ‘Steve Oram’ and Paul Kay who also featured in ‘Game of Thrones’. Also joining the cast is Annes Elwy as police officer Catrin, she follows the trail of destruction as the bubble of peace around Michael Smiley’s character is set to burst. The film has had fantastic reviews from it’s screenings; it is said that the film itself is “reminiscent of the Coen Brothers’ finest work".

Synopsis
On the Pembrokeshire border, a man (Michael Smiley: Kill List, Luther) working solo shifts in the quietest toll booth in Wales, hides from a criminal past where nobody would ever look. As his criminal past catches up with him and his peace is shattered, he enlists the help of local ne’er-do-wells and oddballs (including a female Elvis impersonator, rampaging triplets and disgruntled sheep farmers) when village police officer Catrin (Annes Elwy: Little Women) grows increasingly suspicious…

To watch the trailer please visit the link below
https://www.youtube.com/watch?v=XF2bgtf9a_4