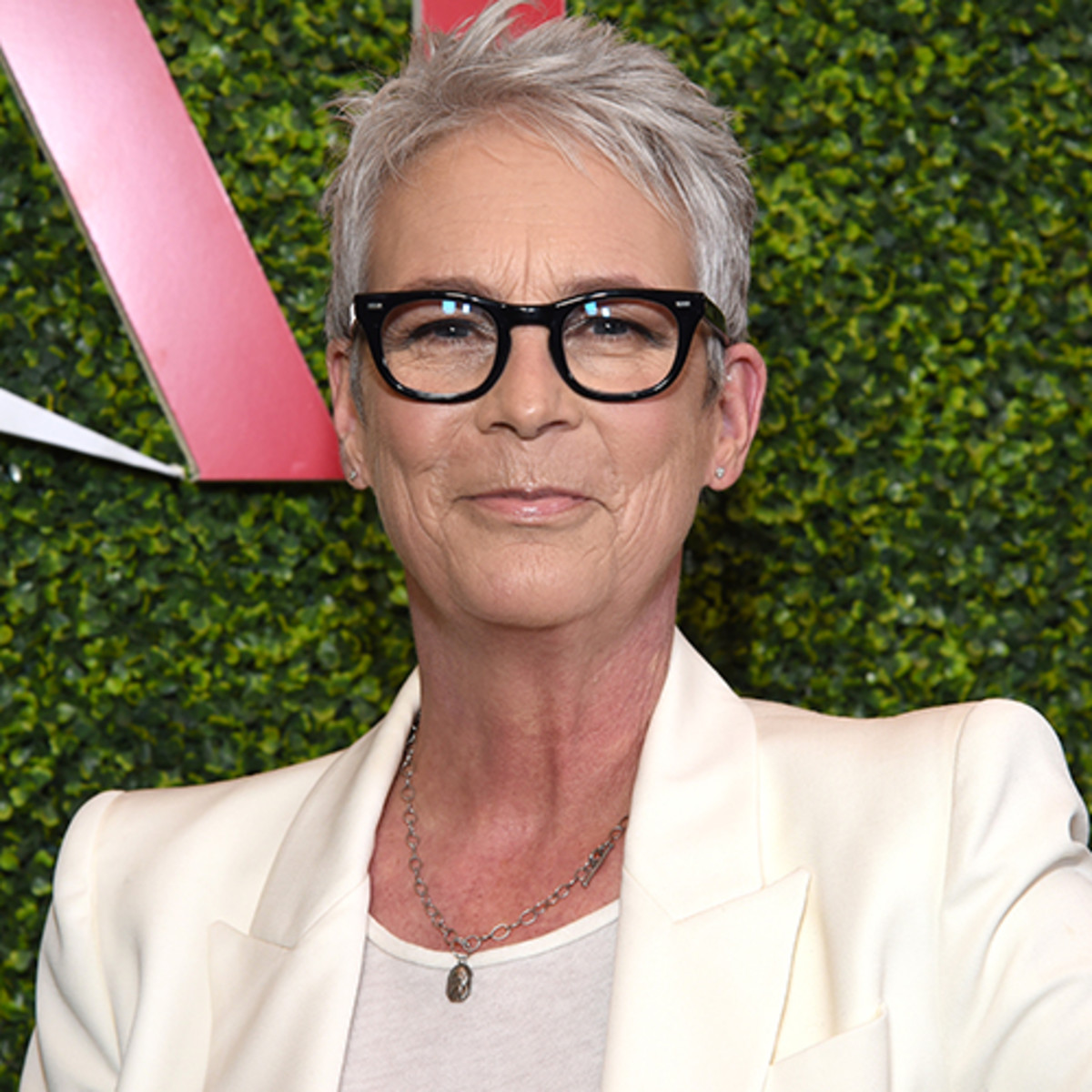 Jamie Lee Curtis will be presented with the honour on the 8 September prior to the out-of-competition screening of ‘Halloween Kills.’ In an interview she said, "I am incredibly humbled to be honoured in this way by the Venice International Film Festival", she continued to say, “it seems impossible to me that I've been in this industry long enough to be receiving 'Lifetime Achievement' recognition and to have it happen now, with Halloween Kills, is particularly meaningful to me. Halloween and my partnership with Laurie Strode launched and sustained my career and to have these films evolve into a new franchise that is beloved by audiences around the world was, and remains, a gift".

‘Halloween Kills’ is the follow on from the 2018 ‘Halloween’ reboot, directed by David Gordon Green, which earned more than $250 million (£177million) worldwide at the box office and became the highest grossing movie in the four-decade franchise. The film also set a new record for the biggest opening weekend in history for a horror film starring a woman.

Jamie Lee Curtis finished her statement saying she "couldn't be more proud and happy to accept this award from the Venice International Film Festival on behalf of Laurie and all the courageous heroines of the world who stand tall in the face of seemingly insurmountable obstacles and refuse to yield".

The 78th Venice Film Festival will run from September 1st to September the 11th.

Halloween Kills will be released on the 15th of October 2021

To watch the trailer please visit the following link:
https://www.youtube.com/watch?v=hL6R3HmQfPc