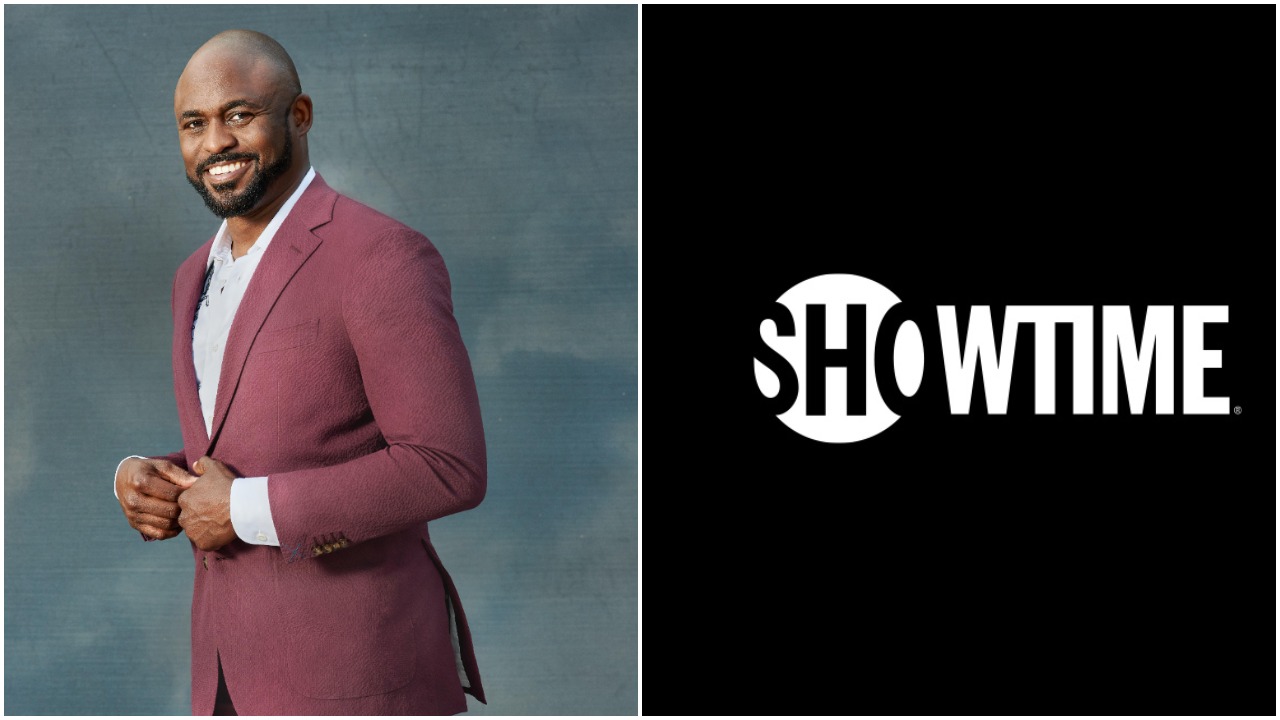 Back in 2014 Paramount TV had originally teamed up with Jerry Bruckheimer, who produced the 1980 film noir classic starring Richard Gere and Lauren Hutton, in order to create a TV series adaptation. It has since gone through many changes, although the project with David Hollander as writer and Executive Producer with Jon Bernthal starring, received a pilot order at Showtime in March 2020.

The series, written and directed by David Hollander, will be a new present-day reimagining of the iconic 1980 movie. ‘American Gigolo’ will see Jon Bernthal playing Julian Kaye who will be introduced 15 years after he had been arrested for murder and struggling to find his footing in the modern-day Los Angeles sex industry, while seeking the truth about the set-up that sent him to prison all those years ago whilst hoping to reconnect with Michelle, his one true love. Michelle will be played by the ‘Boardwalk Empire’ actress Gretchen Mol.

We look forward to following the progress on this new series and seeing Wayne Brady in action.