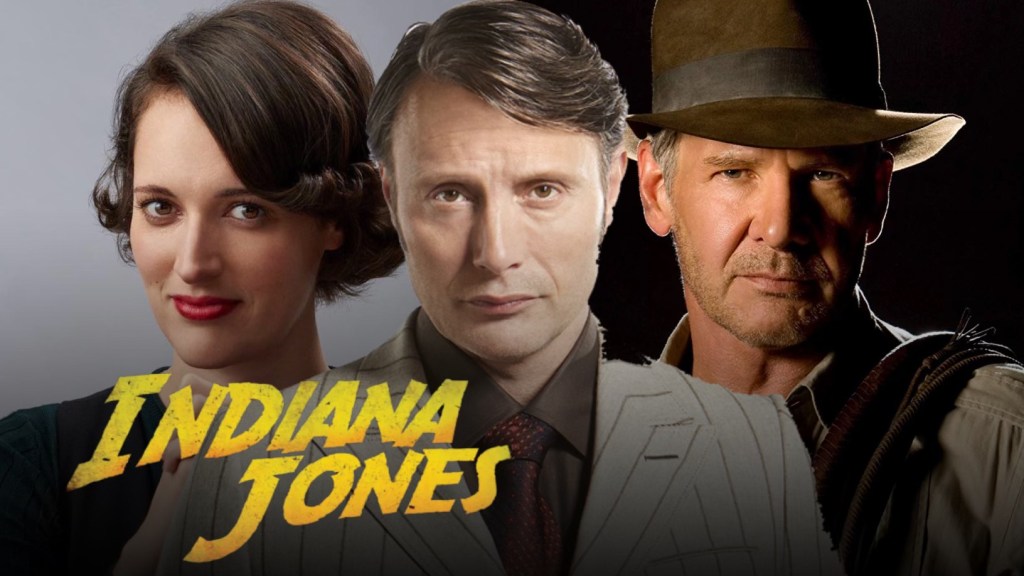 The very much-loved franchise by Lucasfilm, now Disney, is gearing up to roll the cameras and have added a sterling cast list to the mix to star alongside Harrison Ford, including Mads Mikkelsen (Another Round), Phoebe Waller-Bridge (Fleabag), Boyd Holbrook (Logan), Shaunette Renee Wilson (The Resident) and Thomas Kretschmann (Avengers: Age of Ultron).

Steven Spielberg, the usual franchise director, has passed the directing job to ‘Logan’ director James Mangold, which will make this addition to the series an interesting one. Steven Spielberg will still be very much involved in this film and will be serving as producer alongside Kathleen Kennedy, Frank Marshall, and Simon Emanuel. Another well-known name returning is John Williams as composer, who has worked on every single score of the 40-year-old franchise.

Plot details are being kept firmly under wraps, although there has been rumours that it is set during the 1960’s space race and will feature a Nazi scientist working for NASA. There has also been rumours that some of the story will take place around Bamburgh Castle with props indicating a Celtic vibe.

We very much look forward to the new instalment.