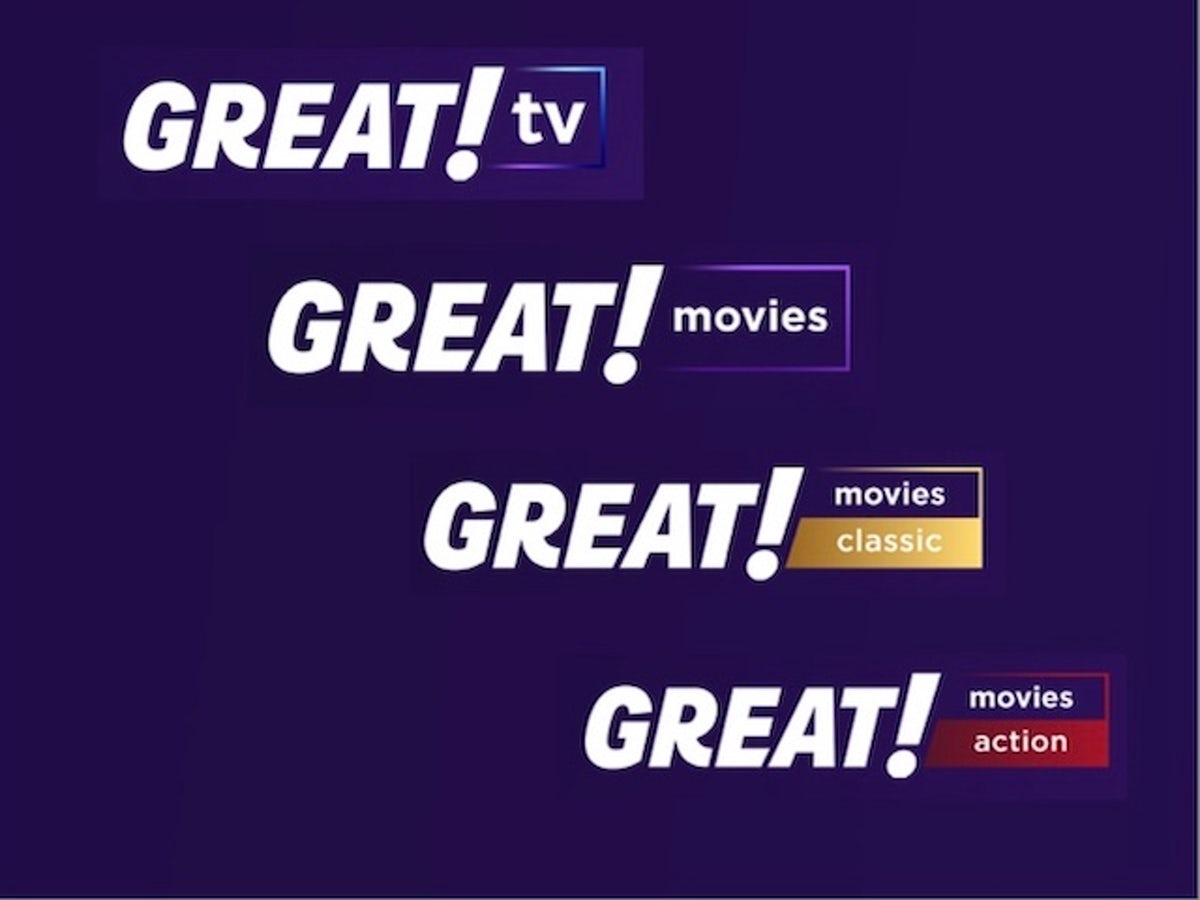 The Great Network Launches In The UK.

Here is some information about each of the channels.

Great! Movies Classic
Will consist of the very best of cinema classic and modern moviemaking, which will air quality films to enjoy inclusive of the Oscar-winning musical adaptation of Charles Dickens’ classic tale, Oliver!, the classic Hitchcock thriller Psycho, and Sidney Poitier and Katharine Hepburn in Guess Who’s Coming to Dinner.

Great! Movies Action
This channel will consist of all action movies from classics right up to here and now. Inclusive of the classic John Wayne westerns to cult Jean-Claude Van Damme action films.

Great! TV
This channel will show everything TV from scripted series to popular gameshows, including timeless series such as Murder She Wrote, Charlie’s Angels, Starsky & Hutch, Hart to Hart, and classic Who Wants to Be A Millionaire.

The Great! Channels will be available on Freeview, Sky, Virgin Media and Freesat from Tuesday 25th May and will replace Sony Movies, Sony Movies Action, Sony Movies Classic and the Sony Channel.