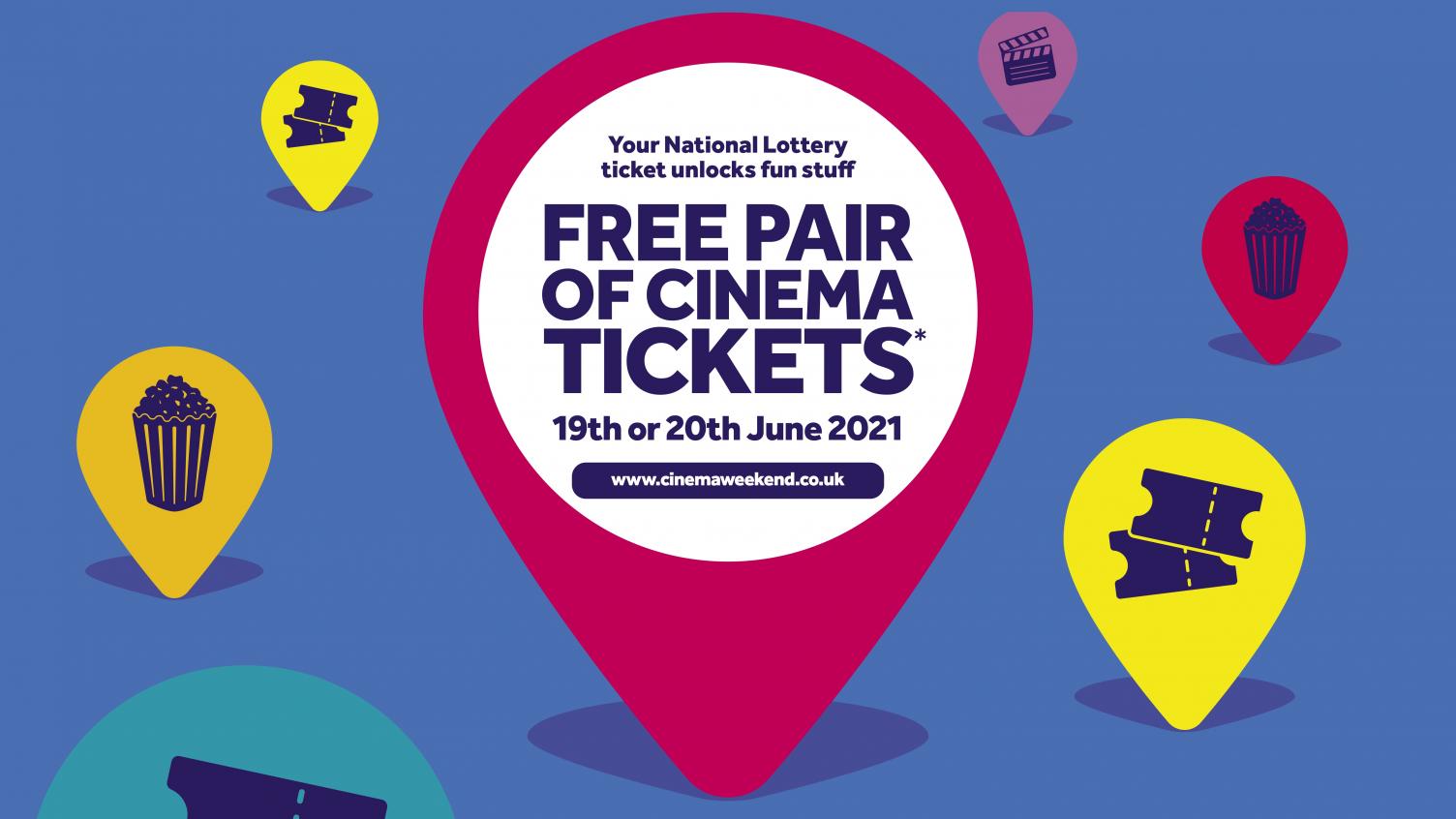 Tim Platt, the head of marketing at the BFI, said in an interview: “We are thrilled that so many cinemas across the U.K. are taking part in Cinema Weekend, welcoming back audiences after such a challenging year. There’s nothing quite like the shared experience of watching a film on the big screen, which is an experience we’ve all missed so much. The generous support of National Lottery players has been so important for our industry, so what better way to say ‘thank you’ than a free trip to the cinema.”

The Cinema Weekend on the June 19th - 20th 2021 will have 500 participating cinemas inclusive of BFI Southbank and members of the National Lottery-funded BFI Film Audience Network, participate in the initiative.

You can find a list of participating cinemas on the following link:

Through the British Film Institute, the National Lottery has supported and continues to support emerging and established filmmakers, film education and training, as well as helping the U.K. public to see a wide range of films. The National Lottery has funded over 600 British films, winning 15 Oscars, 108 BAFTAs and 29 awards at the Cannes Film Festival.

U.K. cinemas are due to reopen May 17 with Odeon confirming today they will be opening all their outlets on that day.