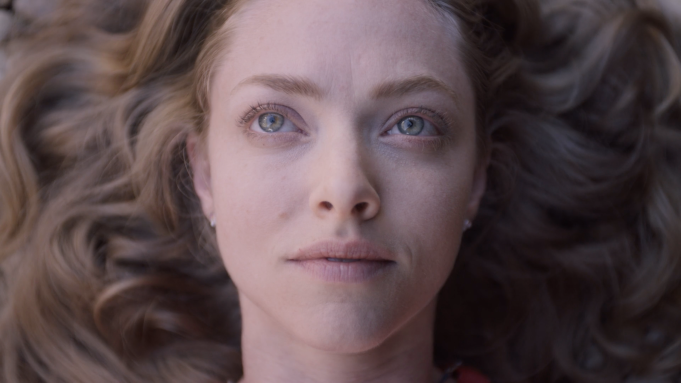 ‘A Mouthful Of Air’, Starring Amanda Seyfried, Gets World-wide Distribution By Sony Pictures.

‘A Mouthful of Air’ stars Amanda Seyfried who plays Julie Davis, a warm, kind person, who is loving to her husband and child. She writes bestselling children’s books about unlocking your fears. But she has yet to unlock the dark secret that has haunted her own life. When her second child is born, that trauma is brought to the fore, and with it, a crushing battle to survive.

Amy Koppelman in an interview said “Amanda and I hope that in some small way Julie’s story will help remove the stigma of mental illness from motherhood or at the very least help women talk more openly about how scary it is to be a mom. We are so grateful to everyone who helped bring this meaningful story to the screen.”

“We’re extremely proud of a film that we think captures the joys and trials of young motherhood while also serving as a cautionary tale about the dangers of postpartum and the need for serious treatment. Our aim with this film is to shine a light on women’s mental health issues, facilitate conversation and remove the shame that women feel around this issue. We are incredibly moved by Amy’s brave, inventive, and ultimately heartrending film, and Amanda’s revelatory and nuanced performance,” said Trudie Styler, Celine Rattray and Jenny Halper at Maven Screen Media.

We look forward to updating you further with more exciting news on this movie.