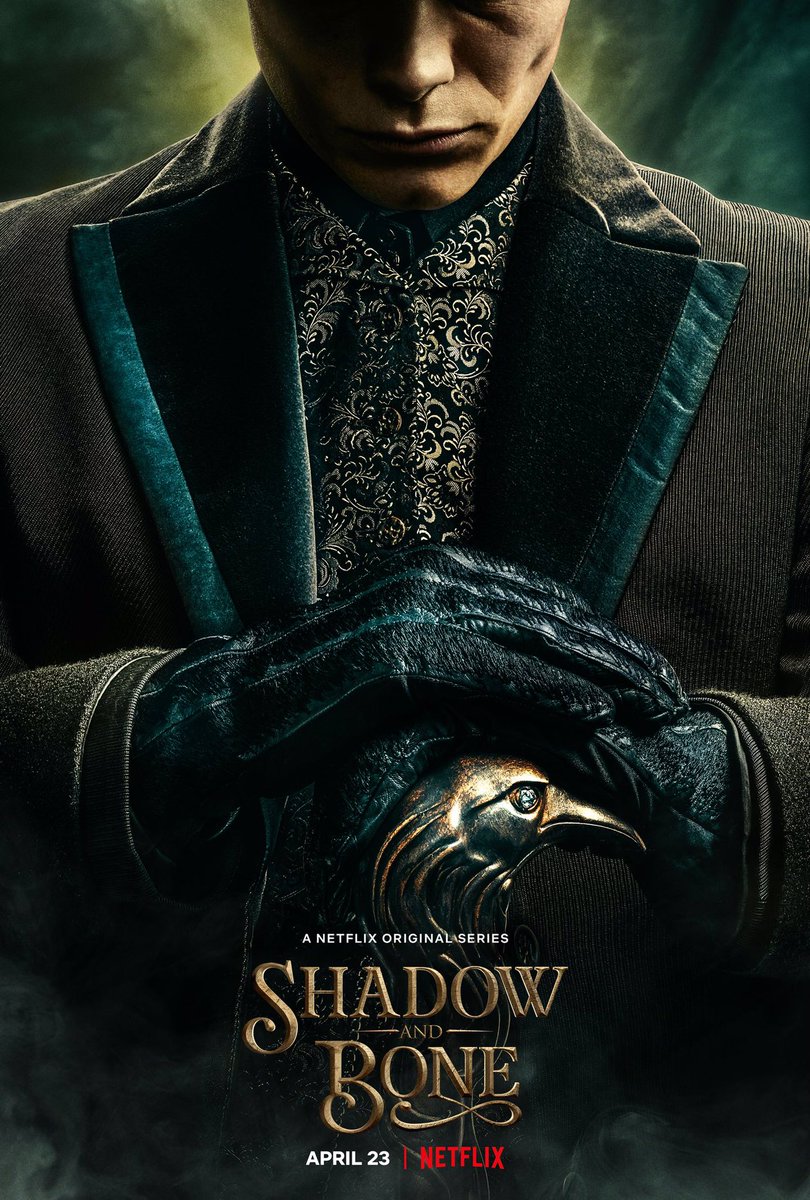 ‘Shadow and Bone’ is an eight-part adaptation of Leigh Bardugo’s bestselling ‘Grishaverse’ fantasy book series, ‘Shadow and Bone’ and ‘Six of Crows’. The series was adapted by the American Oscar nominated screenwriter Eric Heisserer.

The series will see Freddy Carter star alongside Jessie Mei Li, Ben Barnes, Amita Sunman, Archie Renaux and Kit Young.  The show lands on Netflix on the 23rd of April 2021.

Synopsis
Dark forces conspire against orphan mapmaker Alina Starkov when she unleashes an extraordinary power that could change the fate of her war-torn world.

To watch the trailer, click on the link below

To read an interview with Freddy Carter on his role in the show, please click the link below