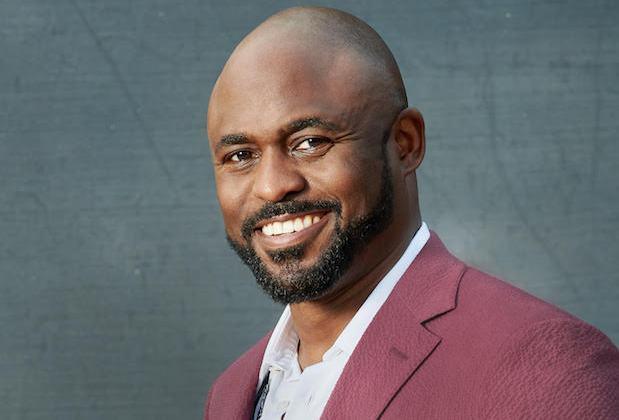 Wayne Brady will join the show in the role of Del Cooper, a comedian-turned-executive at a giant streaming service who intersects romantically and professionally with lawyers at the firm.

Executive producers Robert and Michelle King said in a statement “We can’t imagine anyone better suited than Wayne to capture Del’s wit, confidence, and charm,” they continued to say “We’re huge fans and are thrilled to have a part worthy of his enormous, varied talents.”