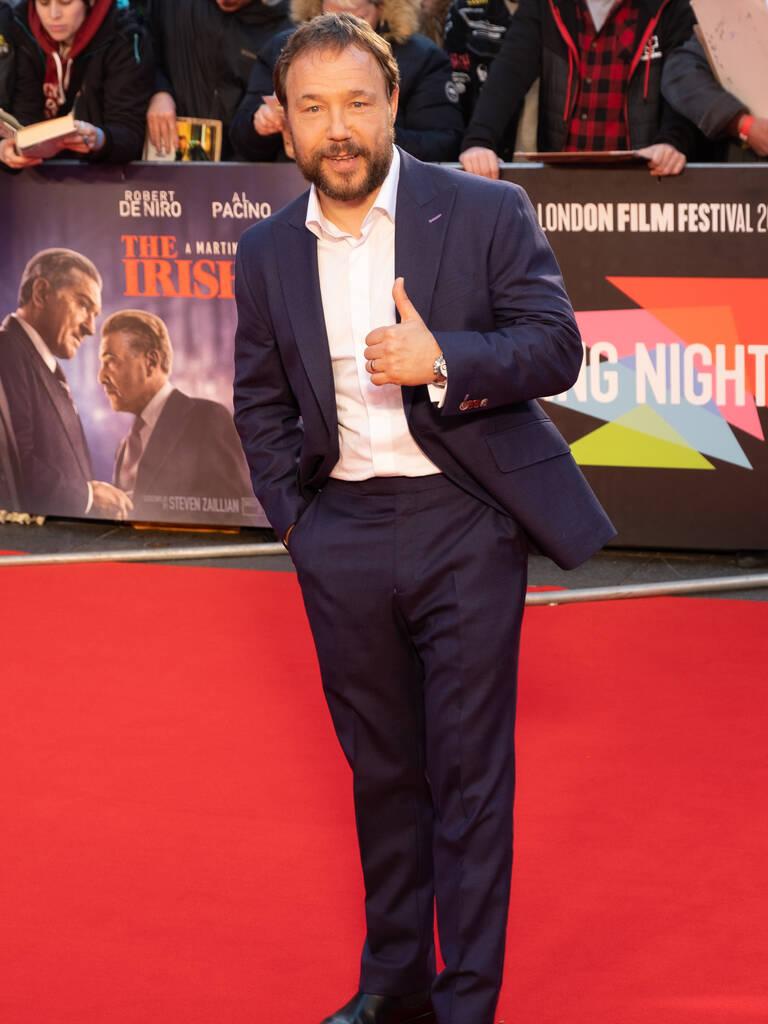 British director Matthew Warchus, who also directed the West End and Broadway version, will be directing the film. The play has been adapted by Dennis Kelly from the Tony and Olivier award-winning ‘Matilda The Musical,’ based on Roald Dahl’s wonderful novel. It tells the story of an extraordinary girl who, armed with a sharp mind and vivid imagination, dares to take a stand to change her story with miraculous results.

The much-loved children's novel was previously made into a film in 1996, starring Mara Wilson as the titular character, alongside Danny DeVito and Rhea Perlman as the horrid parents, Embeth Davidtz as Miss Honey and Pam Ferris as the villainous Miss Trunchbull.

We look forward to seeing  Stephen Graham's take on the famous character of Mr Wormwood. You can also watch Stephen Graham in our short film 'Being Keegan.'