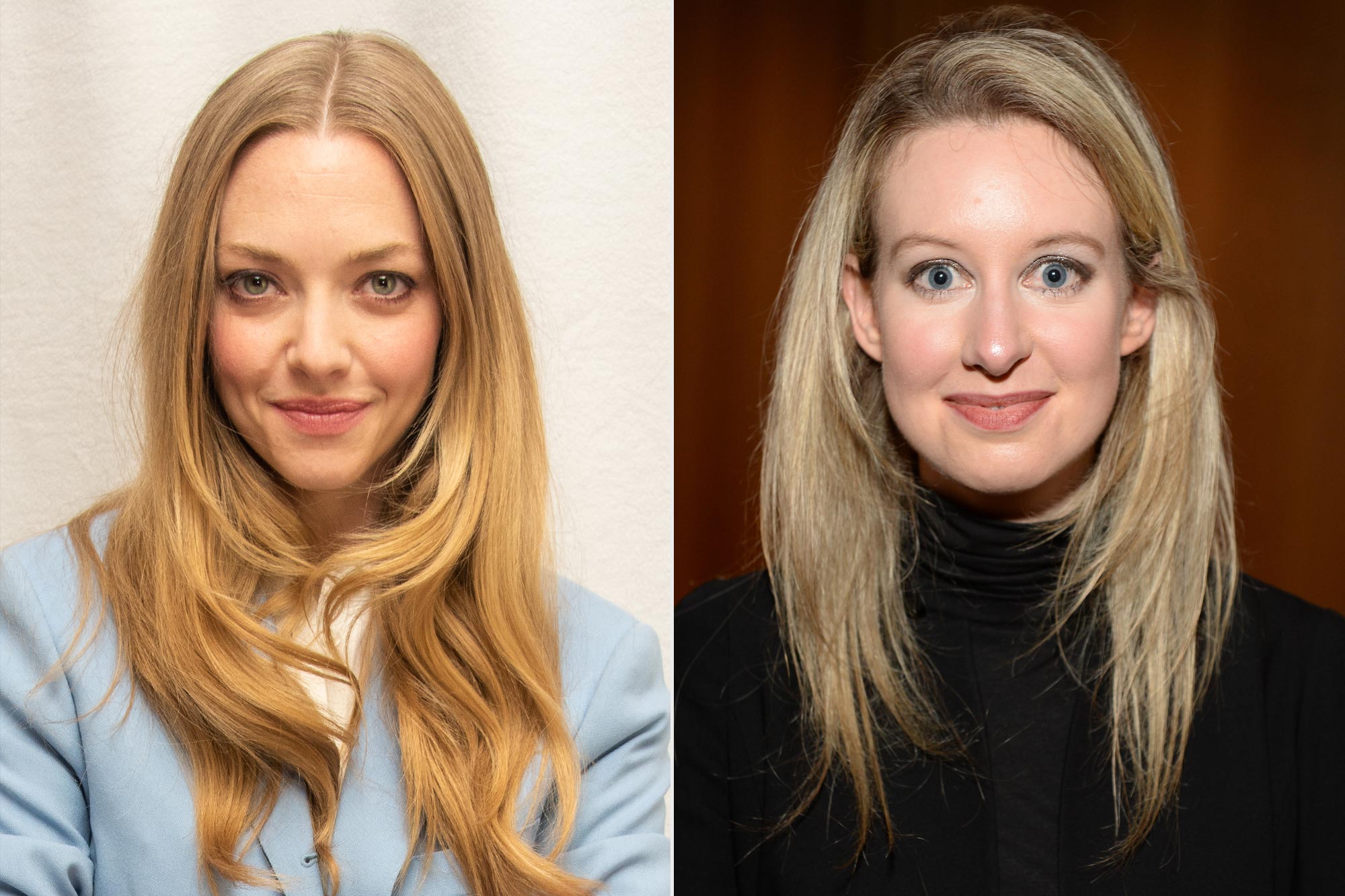 Amanda Seyfried cast as Elizabeth Homes in ‘The Dropout’

Amanda Seyfried has been cast as Theranos founder Elizabeth Holmes, a Stanford dropout who founded the medical testing start-up in 2003. Amanda will also serve as a producer on the show. Elizabeth Meriwether, the creator of the popular sitcom ‘New Girl,’ is on board the project as showrunner and executive producer.

The series will tell the story of the rise of Elizabeth Holmes, who was the world's youngest female self-made billionaire, and Theranos was one of Silicon Valley's unicorn startups, valued at an estimated $9 billion. But then it all came crashing down.  The myth and lie crumbled when it was revealed that none of the tech actually worked and put thousands of people’s health in danger. She was indicted by a federal jury in 2018, along with the former Theranos chief operating officer, on nine counts of wire fraud and two counts of conspiracy to commit wire fraud.

Amanda is also starring in our upcoming film ‘A Mouthful of Air.’