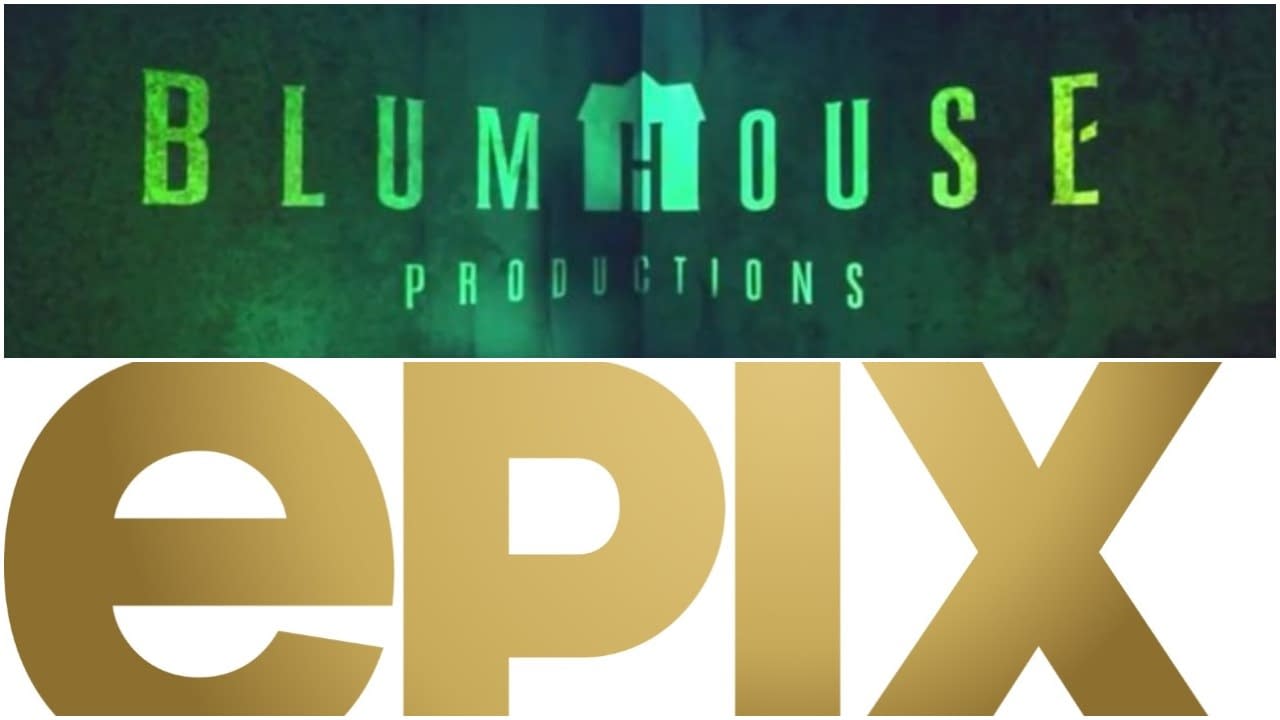 Through the new partnership with Epix, Blumhouse will produce eight new original movies for the outlet, with the first being ‘A House on the Bayou’ from writer-director Alex McAulay. The first movie is set to premiere in December 2021. The remaining films will begin their roll out in 2022, with Blumhouse’s founder Jason Blum serving as executive producer on the entire slate of movies.

Epix network president Michael Wright said "Blumhouse’s track record of producing high-quality, audience-favorite films have made them a driving force in the horror genre renaissance, and have been top-notch partners for Epix." He continued to say. "We can't wait to work with Jason Blum and his talented team in this new capacity, and make EPIX the exclusive home of more Blumhouse content."

Epix original movies to date have all been documentaries, so the network will be venturing into unfamiliar territory, but teaming up with Blumhouse is a smart move as the company has a great reputation with their former slates.

It’s been reported the deal is similar to one Blumhouse TV has with Amazon’s Prime Video. It has also been reported that the Epix movies will have larger budgets than the Amazon films and will come under the "Welcome to the Blumhouse" banner. The company also produces Hulu's Into the Dark anthology.

Blumhouse TV president Christ McCumber said, "This partnership with Epix is an additional opportunity for us to collaborate with a great team in helping them grow their slate of genre films, while continuing to bring Blumhouse fans the kind of programming they know and love."

This could be a fruitful relationship between the two premium companies and we hope to see a film written by ‘Stephen Herman’ on the slate, who has previously worked with Blumhouse on the film ‘Black Box.’ Stephen is also the writer for our upcoming Sci-Fi movie ‘Blank.’