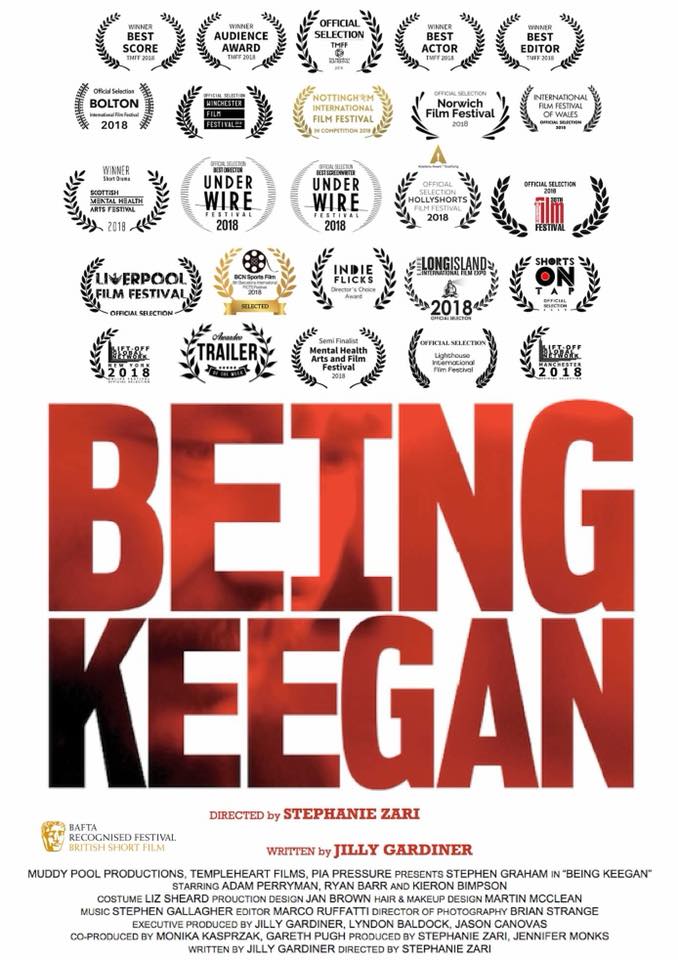 Being Keegan began its festival run back in 2018 and it remained strong on the circuit right up finishing at British Shorts in Germany in 2020 and now it has received its online premiere via Film Shortage and the short has also become the daily pick.