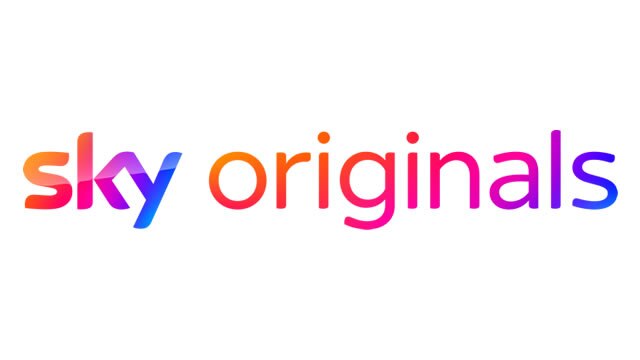 Following the launch of Disney + last year, sky removed streaming giants’ channels due to their plan to compete and become the best home cinema service in the world. Their plan is extremely similar to the commitment Netflix made earlier this month to launch one original film per week.

Over 125 Sky Originals are being lined up for this year, inclusive of TV drama, documentaries, comedy, entertainment and films. This represents 50% more original content compared with 2020.

The new growth of at least two new original films each month which also include features commissioned and majority financed by Sky, the first is ‘Save The Cinema’, starring Samantha Morton, Jonathan Pryce and Tom Felton, to be released on Sky Cinema in late 2021. Other features to gain the Sky Original banner which have been acquired have been announced today and can be found below this article.

Zai Bennett, managing director of content for Sky UK and Ireland said in a statement below

“Our upcoming slate is more acquisition led but, over time, that will change and become more commissioning and co-production led,” said Bennett. “At a certain budget level, we will be the majority financier, taking world rights and exploiting it with the producers once it has been made. On others, at the $15m or $20m level, they were more likely to be co-productions.”

He continued to say “We need to have something for Sky Cinema subscribers that’s exclusive, it’s as simple as that,” he said. “Sky Cinema has traditionally had an amazing array of studio deals. Some of those, like Disney, are going direct to consumers so we have to make sure that subscription still has big value for our subs. This is the way we can add to what we already offer.”

Zai Bennett also confirmed all Sky Original films will be released in the UK on Sky Cinema first.. “We’re massive fans of theatrical and a big part of our business is based on the success of theatrical and the studios supplying us films,” he said. “But no Sky Original will have an exclusive theatrical window. They need to be exclusive to Sky Cinema to provide value to those subscribers. We’re trying to make sure Sky Cinema is the best home cinema service in the world.”

Amongst the TV originals is Michael Winterbottom’s This Sceptred Isle, in which Kenneth Branagh will play Boris Johnson and explore how the UK prime minister and his government handled the Covid-19 outbreak, the drama is set to debut in autumn 2022.

Save The Cinema
Dir: Sara Sugarman