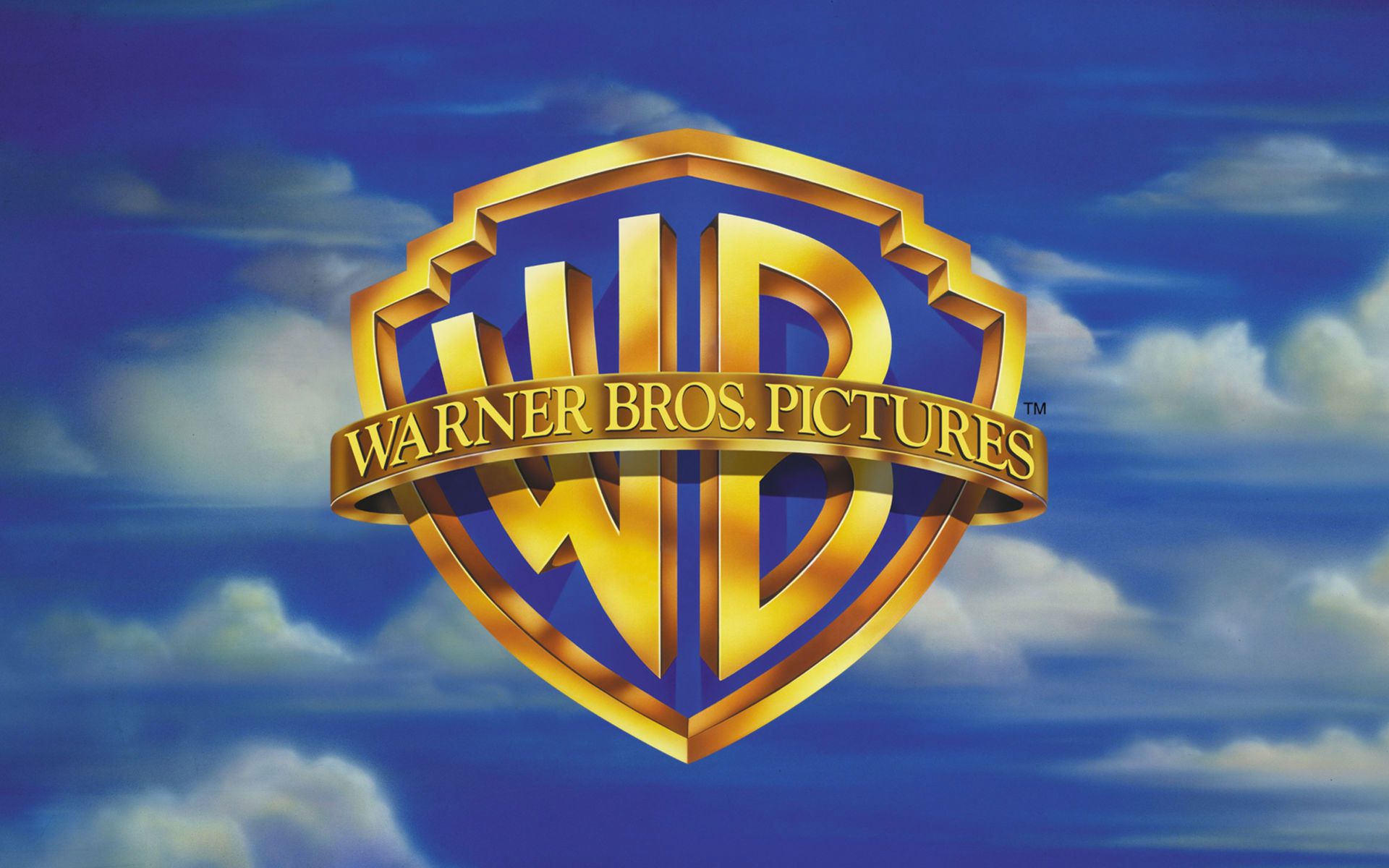 This is a huge model move for the company and one that could potentially change the industry, again opening doors for more independent films in Cinemas. After the one-month HBO Max access period domestically, the movie will leave the platform and will continue theatrically in the U.S. and international territories. These are the films which will be on the slate:  Denzel Washington’s The Little Things, Judas and the Black Messiah, Tom & Jerry, Godzilla vs. Kong, Mortal Kombat, Those Who Wish Me Dead, The Conjuring: The Devil Made Me Do It, In the Heights, Space Jam: A New Legacy, The Suicide Squad, Reminiscence, Malignant, Dune, The Many Saints of Newark, King Richard, Cry Macho and Matrix 4.
Yesterday morning a press release was sent out which opened with:
“The hybrid model was created as a strategic response to the impact of the ongoing global pandemic.”
As to be expected, cinema owners are not entirely happy with this new model and it will be interesting to see if they charge higher admission prices to Warner Bros films. That said, look at WarnerMedia’s dilemma: Is it better for the studio to re-shelve its entire slate and interest charges? And for those theaters that are open, is it fair that they don’t have any notable product to play? Again, this is where the independent movies are now playing a bigger role in the life of Cinema.
Yesterday’s announcement was made by Ann Sarnoff, Chair and CEO, WarnerMedia Studios and Networks Group (of which Warner Bros. is part) and Jason Kilar, CEO, WarnerMedia. She continued to say:
“This is a temporary 2021 plan. We have to support exhibition with the product. We don’t think we’re changing the economics of these movies any more than the pandemic has. We’re adding another interval and period for revenue with HBO Max.”
“We’re living in unprecedented times which call for creative solutions, including this new initiative for the Warner Bros. Pictures Group,” said Sarnoff in today’s statement. “No one wants films back on the big screen more than we do. We know new content is the lifeblood of theatrical exhibition, but we have to balance this with the reality that most theaters in the U.S. will likely operate at reduced capacity throughout 2021. With this unique one-year plan, we can support our partners in exhibition with a steady pipeline of world-class films, while also giving moviegoers who may not have access to theaters or aren’t quite ready to go back to the movies the chance to see our amazing 2021 films. We see it as a win-win for film lovers and exhibitors, and we’re extremely grateful to our filmmaking partners for working with us on this innovative response to these circumstances.”
“After considering all available options and the projected state of moviegoing throughout 2021, we came to the conclusion that this was the best way for WarnerMedia’s motion picture business to navigate the next 12 months,” said Kilar. “More importantly, we are planning to bring consumers 17 remarkable movies throughout the year, giving them the choice and the power to decide how they want to enjoy these films. Our content is extremely valuable, unless it’s sitting on a shelf not being seen by anyone. We believe this approach serves our fans, supports exhibitors and filmmakers, and enhances the HBO Max experience, creating value for all.”
“This hybrid exhibition model enables us to best support our films, creative partners and moviegoing in general throughout 2021,” said Toby Emmerich, Chairman, Warner Bros. Pictures Group. “We have a fantastic, wide ranging slate of titles from talented and visionary filmmakers next year, and we’re excited to be able get these movies in front of audiences around the world. And, as always, we’ll support all of our releases with innovative and robust marketing campaigns for their theatrical debuts, while highlighting this unique opportunity to see our films domestically via HBO Max as well.”