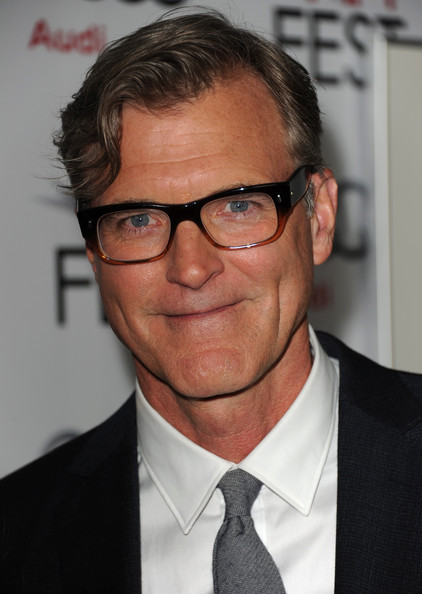 The story, that appears in the collection If It Bleeds, hit bookshelves earlier this year and follows a young boy who befriends an older billionaire who lives in his small-town neighborhood. They bond over the man’s first iPhone. But when the man dies, the boy discovers that not everything dead is gone and finds himself able to communicate with his friend from the grave by leaving voicemails on the iPhone that was buried with him.

This will mark the fourth Stephen King project for Netflix, with the streaming giant having previously adapted 'Gerald's Game', '1922' and 'In The Tall Grass'.

Carla Hacken will produce the project with Jason Blum and Ryan Murphy, with Marci Wiseman and Jeremy Gold serving as executive producers for Blumhouse Television.

Blumhouse are also working on a remake of another Stephen King novel turned movie, 'Firestarter', for Universal.