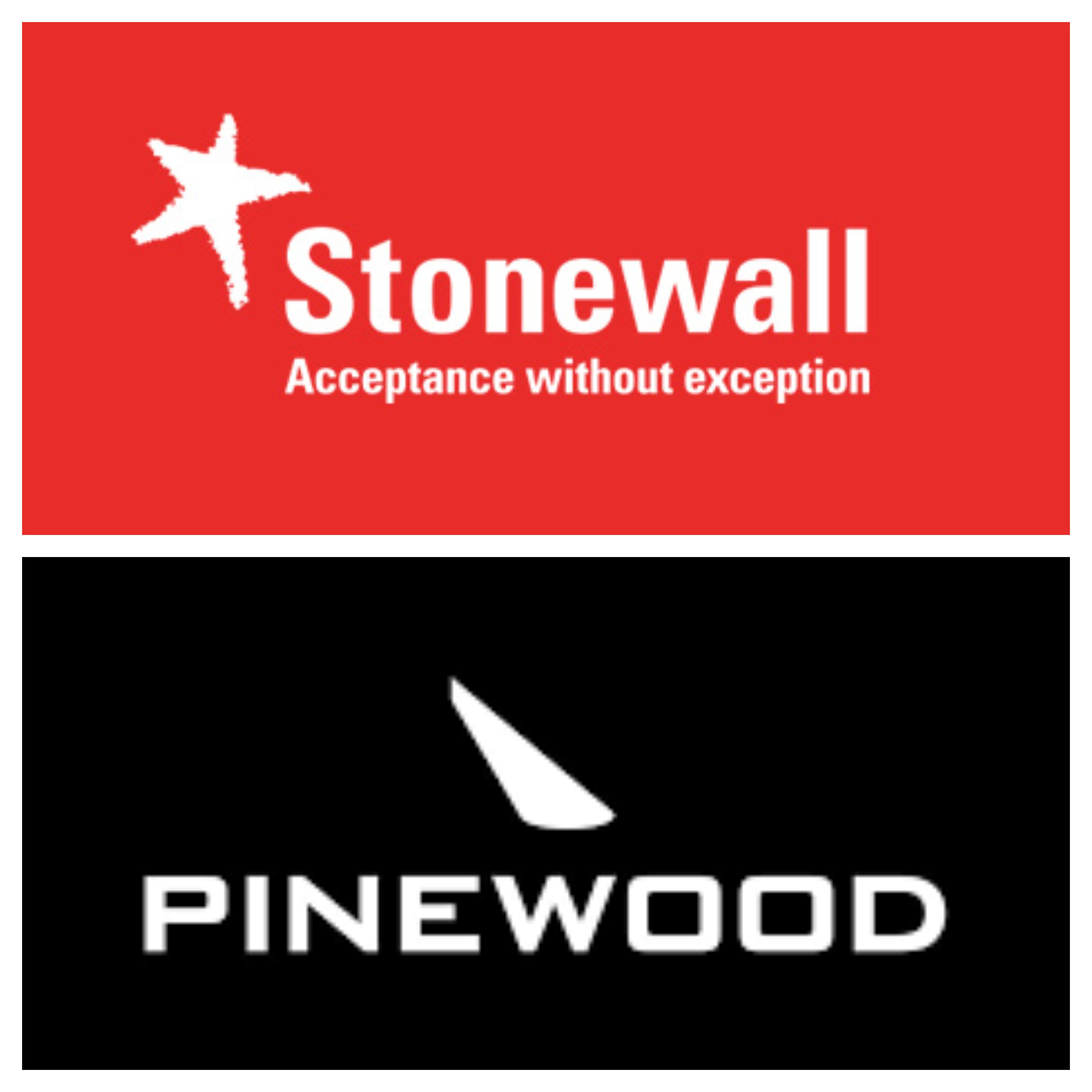 Pinewood Partners with the Stonewall Charity

Pinewood have always been committed to improving inclusion and diversity within their workforce and the screen industries, which makes this a great partnership.

“Bringing your whole self to work is something Pinewood prides itself in, but we acknowledge that the partnership with Stonewall is one step of many that Pinewood must take in order to shift the narrative within the screen industries. The need for equality is an urgent and welcome discussion at the moment, and one that has been a long time coming. We’re grateful to Stonewall in supporting organisations like ourselves in order to do better, because do better we all must.”

Stonewall said in a statement:

“This year, the Black Lives Matter movement in the US and around the globe is an important reminder that Pride was and still is a protest to fight for our fundamental rights. There can’t be true LGBT equality unless there is also equality for Black people. We’re delighted to be working with Pinewood Studios through our Diversity Champions programme who we will be supporting to embed LGBT inclusivity across their organisation. We know that people perform better at work when they can be themselves, and that organisations like Pinewood Studios can be an important ally in the fight for equality for everyone.”