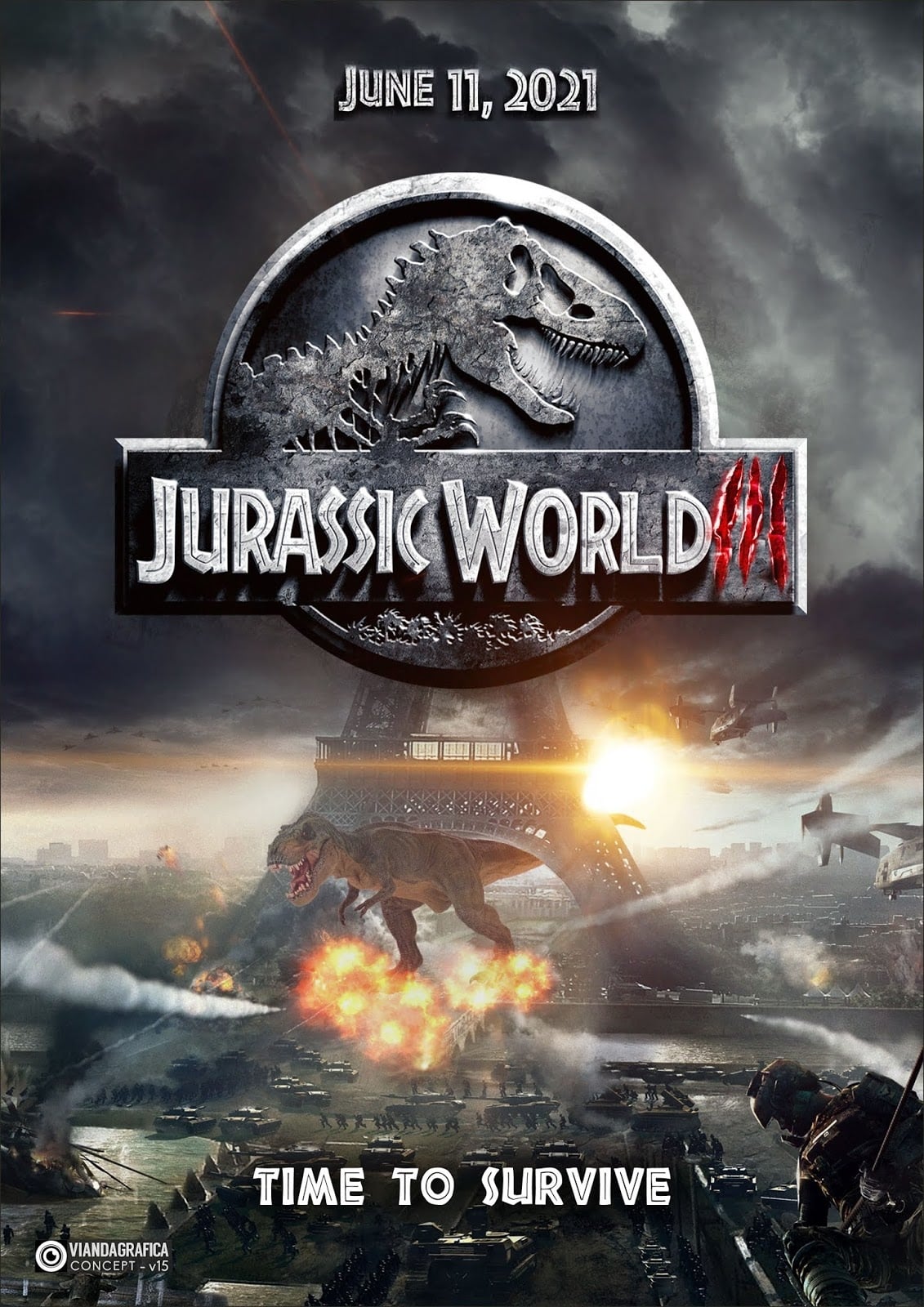 Pinewood Studios has been the first and only location confirmed for the movie’s shoot to date and filming is expected to continue into the summer with a wrap date around July or August. There have been rumours suggesting some filming will take place in Malta, although this is still yet to be confirmed.

Colin Trevorrow has confirmed John Nolan and his team are carving dinosaurs out of clay and prototyping animatronics at their studios.

“With regards to the next Jurassic World movie, we are in full pre-production at Pinewood studios in London, England. We plan to begin shooting in February of next year, so that is all very much in motion.”

We look forward to reading more news from the Jurassic World team in the run up to production.