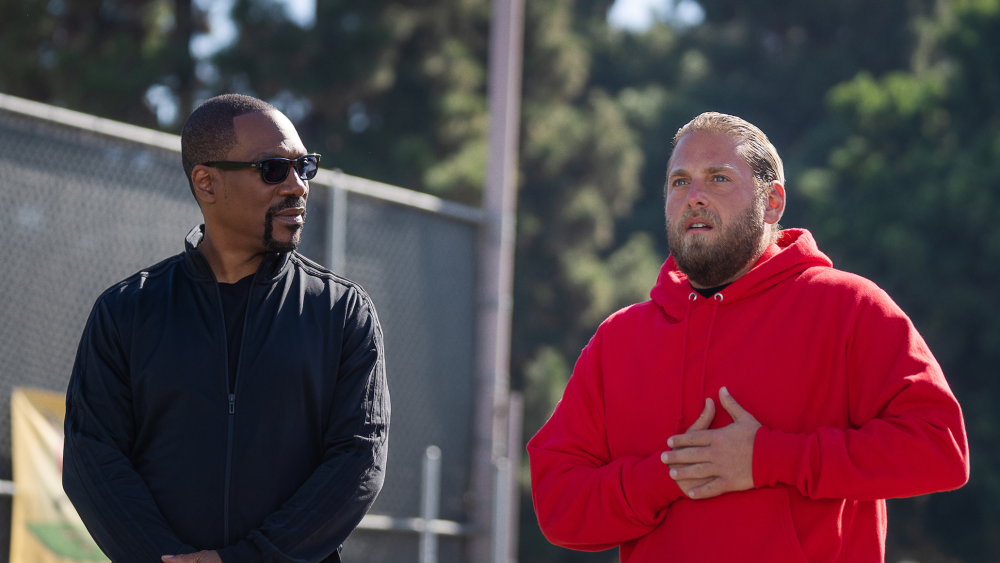 The film follows Jonah Hill’s character where he is looking to marry Eddie Murphy’s character's daughter.

The official synopsis
A new couple and their families reckon with modern love amid culture clashes, societal expectations and generational differences.

Netflix has released the trailer for ’You People’, which is due for release on the 27th of this month via the streaming giant.

Click on the following link to watch the trailer
https://www.youtube.com/watch?v=WpAf_QrxtpA