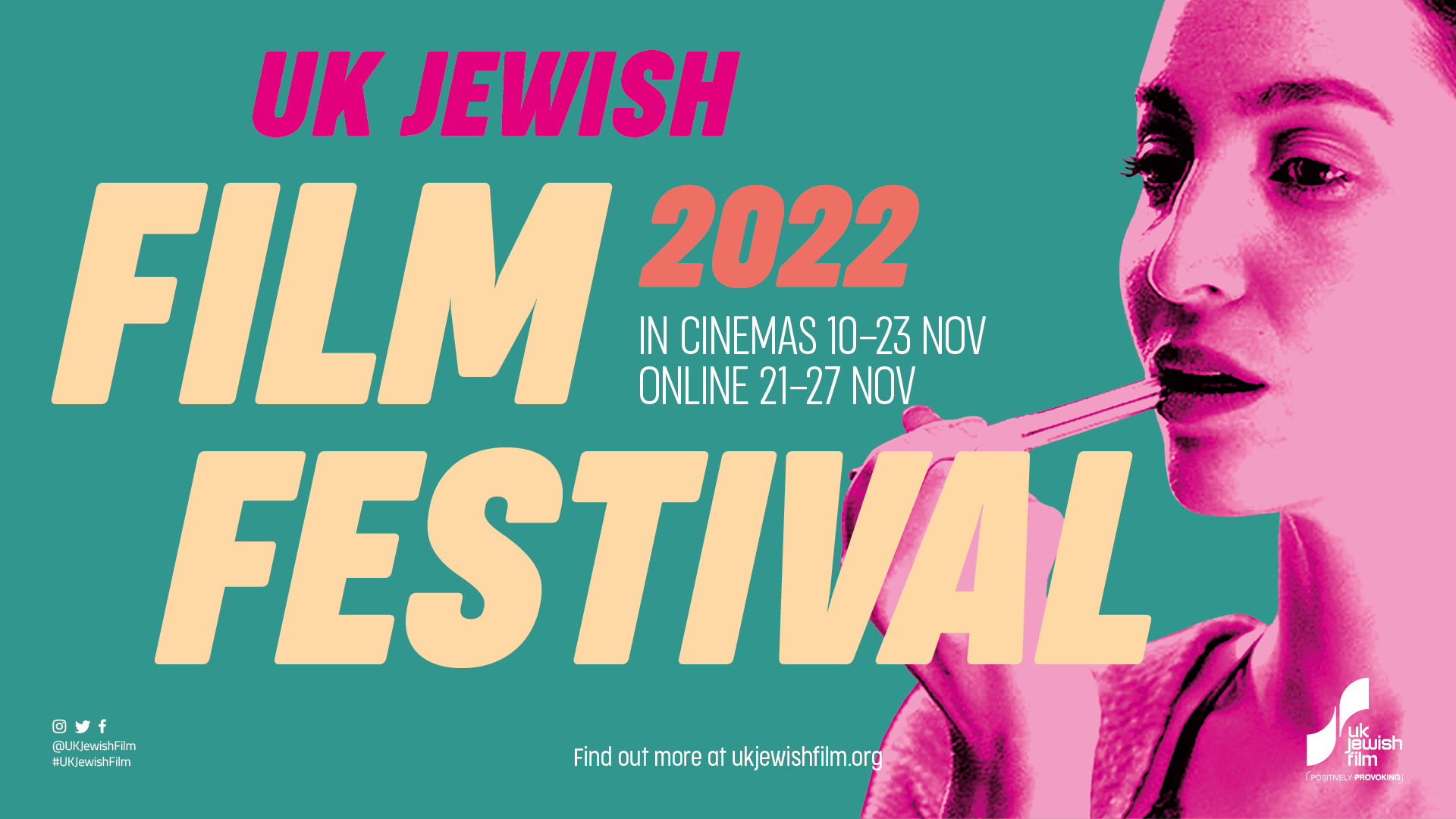 The festival boasts a host of internationally celebrated films by Jewish film directors, taking in dramas, comedies and documentary features. The first film, Farewell Mister Haffman directed by Fred Cavaye and released last year, is one of the highlights.

The film festival, a northern spin-off of the Jewish Film Festival that began in London over 25 years ago, has been staged in Manchester since 2012. Chair of the Manchester UK Jewish Film Committee Judith Gordon told the Manchester Evening News: “We want to see people in person, in the cinemas again, so they can be entertained and we can all enjoy and experience this festival together.” She continued with “As always, it’s not just about going to the cinema and walking out and going home; you go to the bar, you sit and talk with friends, talk to other people about what you’ve just seen. The first festival in 2012, we showed just four films, and pre-pandemic, we’d got up to showing 12. We’ve downsized a little bit this year, and we’ll be showing eight.”

To see the full line up of films and catch the online addition before it ends at the weekend please visit the link below.
https://ukjewishfilm.org/festival/uk-jewish-film-festival-2022/