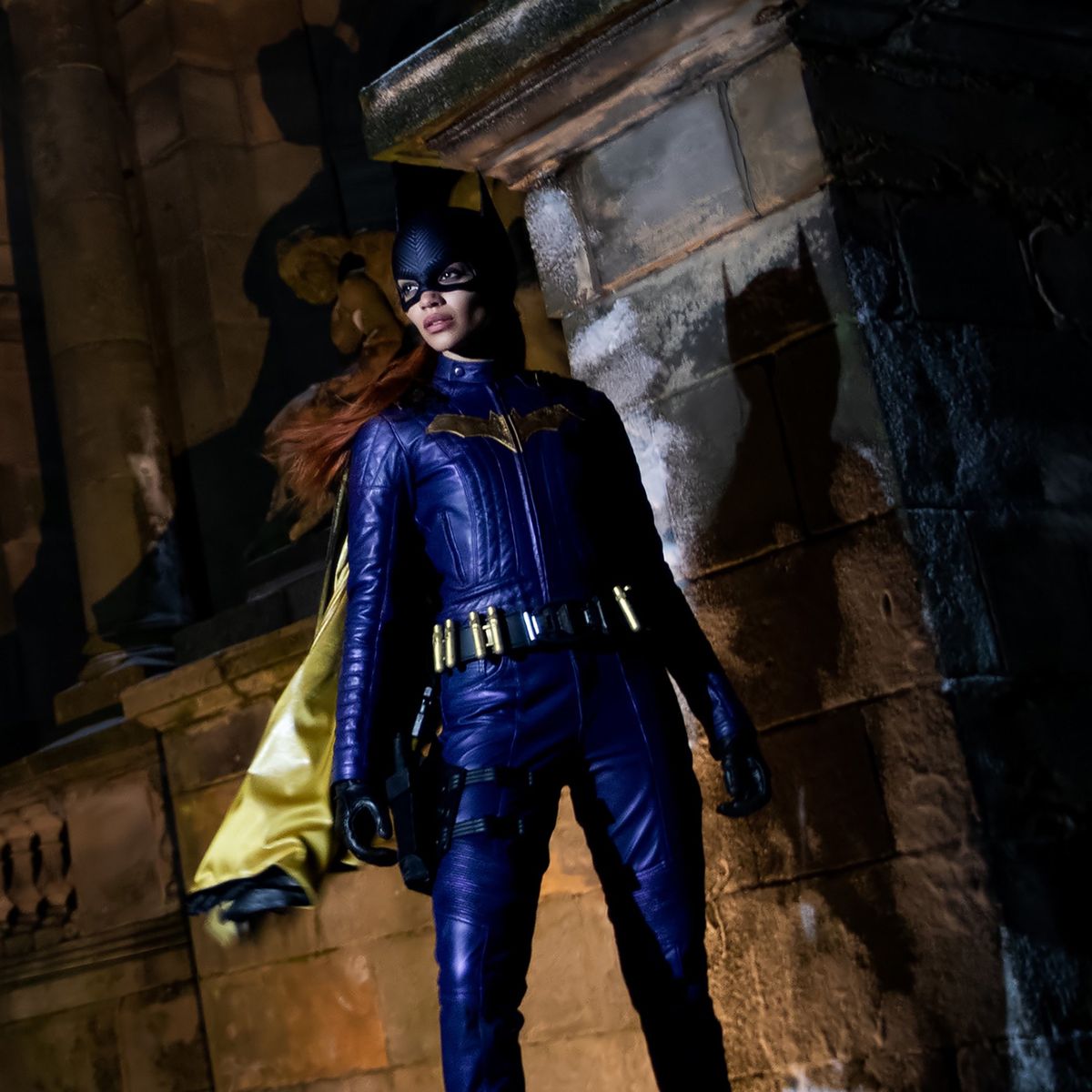 Scottish Film Industry Booms as Glasgow Doubles Up As Gotham

HBO Max movie 'Batgirl' is the latest film to have taken over the streets of Glasgow and transformed them to Gotham City. Filming is scheduled to be ongoing well into February/March time.

It’s not only 'Batgirl' that has used the city as a backdrop, last summer Glasgow was covered in US flags and bunting to replicate a New York parade in the latest 'Indiana Jones' film. And recently stars of the Amazon Prime series 'Good Omens 2' have also been spotted in Edinburgh in-between filming.

Screw, the flagship new-year drama by STV Studios for Channel 4, the inside of Glasgow’s Kelvin Hall, now host to a £11.9m television studio jointly funded by the Scottish government and Glasgow city council was transformed into a prison wing.

“Scotland is now at a critical mass of screen production, both for television and cinema,” says the Scottish government’s culture minister, Angus Robertson, who declares he is the first in his role to be able to say to a younger generation interested in screen careers “that they will be able to work throughout their lives in film and TV production in Scotland”.

Scottish industry figures have acknowledged a significant change from the last ten years, where there was hardly any funding and infrastructure,  and lack of talent when compared with competitors in Ireland, Northern Ireland, and Wales.

Screen Scotland, which was formed in 2018 and headed by Isabel Davis, has been credited with leading the change. As a result of the hard work and dedication of the team cast Screen Scotland it is now far better placed to participate in the global post-pandemic content boom. The company is now developing Scottish films and developing a pool of homegrown talent for the next generation creating a surge in work.

“This is the busiest I’ve known it in 30 years in the industry,” said Dave Arrowsmith, a production designer who was part of the team that secured the Cumbernauld unit which was the studio for the series Outlander in 2013, and recently built the set for Screw. “But the flipside is we still need more studio space.”

Scotland currently has four studios, and the Kelvin Hall development, although Dave Arrowsmith said it’s not enough to cope with demand. “The boom is great, but Scotland is missing out of so much more additional work. Big productions come and do their Scottish bit in Glasgow city centre or landscape locations, then go back to England to complete the studio filming. We need public and private investment in a big 10- or 12-stage studio space.”

The producer Chris Young of  ‘The Inbetweeners’ said there remains “a lack of ambition for promoting our own talent and stories in Scotland”. He continued to say, “It’s no easier to get new talent and writers off the ground,” he finished his statement “If you look at Scottish prose and poetry, there’s an incredible amount of new work, so why is the equivalent not happening with film?”

The award-winning Scottish writer/director Ben Sharrock, said that the visible filmmaking may encourage young Scots to tell their own stories:  “For me growing up, I didn’t know anyone that had a job making films. So, if people on the streets of Glasgow or Edinburgh are seeing these films being made, maybe it will make them think ‘I could do something like that’.” He continued to say “But grassroots education is important, so kids aren’t growing up thinking film has to be a massive CGI-fest. They need to understand there are other stories and different forms, and there has to be support for the independent cinemas that show those to a younger audience.”