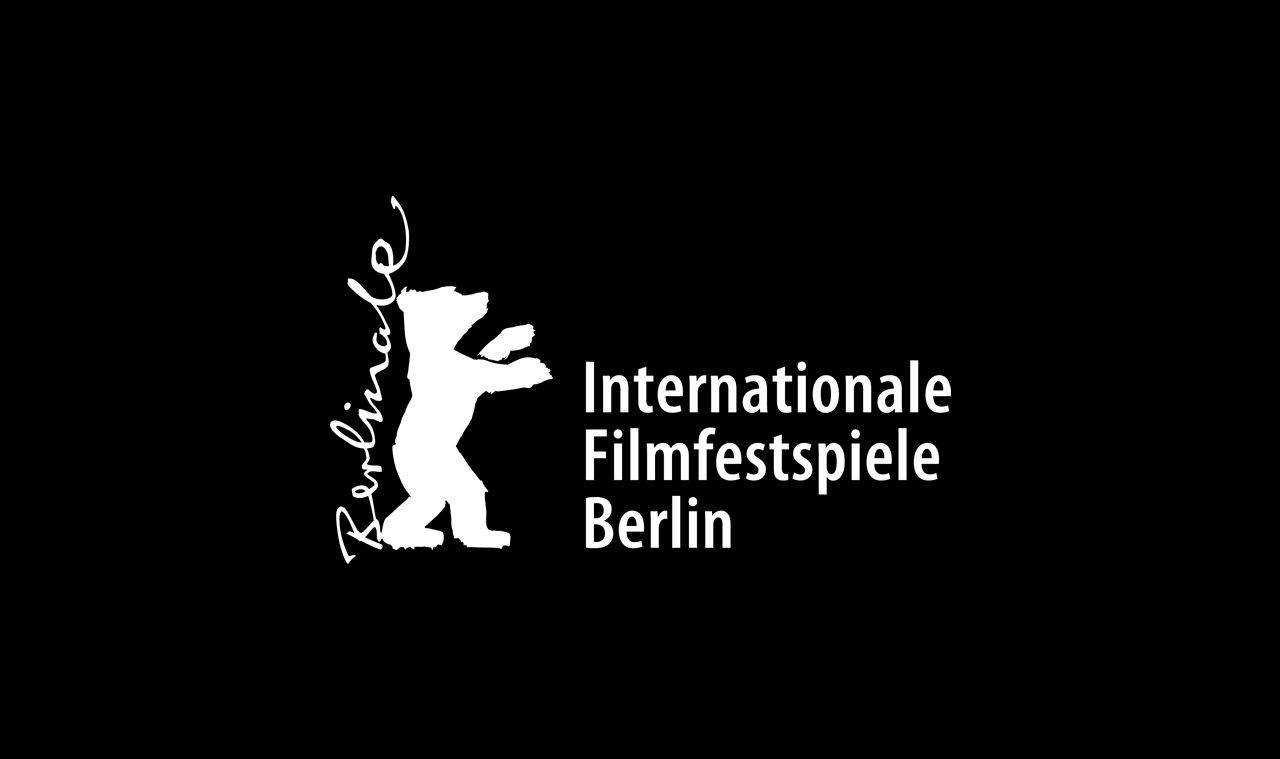 Berlinale executive director Marietta Rissenbeek and the artistic director Carlo Chatrian discuss their decision and their thinking behind moving the Berlin’s EFM market online but they will still keep the in person festival although in a new format.

What was the determining factor in your decision to cancel the physical EFM?
Rissenbeek: At a market, a lot of different people have different meetings all day long. There is very intense talk. It is very difficult to control how many meetings take place and how may people from different countries come together. Other markets here in Berlin had been canceled, including a very big market for the tourist industry. A market is different from a festival screening. At a market, people mingle. That was the kind of event that Berlin health authorities couldn’t approve.
My sense is that even though the EFM has gone online, there are still going to be industry people coming to Berlin. In fact, there are efforts underway to promote an industry presence during the festival, possibly by organizing additional screenings of festival films for buyers. What’s your take?
Rissenbeek: We always expected people who have films in the festival: sales companies, distributors, and exhibitors — these kinds of companies — to make the trip to Berlin. It’s not totally unexpected. But in the end we have to see how it materializes. We cannot forbid people coming to Berlin. But I have to really co-ordinate with the authorities here to see what kinds of activities we can offer.
You’ve defined the Berlinale 2022 as being a “new concept” for an in-person event. What was the logic behind shortening the days between the opening and closing ceremonies?
We shortened what you can call the “activity” part of the festival in order to make this meeting point, which a festival is, as brief as possible and to make sure that the mingling and meeting that takes place, because a lot of people are traveling here, is as brief as possible.
Chatrian: the challenge we are facing is to do a festival in the midst of a pandemic that can become endemic. To do so we have to minimize the risk of infection as much as possible. After talking with authorities we know that screening rooms per se are not that dangerous. But all the other activities that take place at a festival, and even more so in a market, of course pose a risk of infection. Reducing the days will reduce this risk.
Carlo, you’ve announced Francois Ozon’s “Peter von Kant” as opening film. What’s the symbolic significance of this film?
Chatrian: It’s a project that’s very linked to German culture, being an adaptation of Rainer Werner Fassbinder’s “The Bitter Tears of Petra von Kant.” As I’ve written in the announcement, we were looking for a film that, while being bold and artistically enlightened, could cast some kind of lightness into our lives.