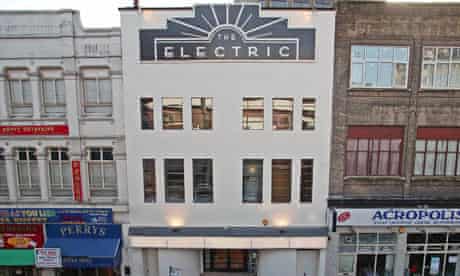 ‘The Electric’ in Birmingham is said to be the oldest working cinema in the United Kingdom being 112 years old. The new owner, who is hoping to reopen the cinema by Christmas, is Kevin Markwick, who also runs a 104-year-old independent cinema in Uckfield, East Sussex. In an interview he said he was excited about its future and was overwhelmed by the support he gained on social media. Kevin said, "It's good to know it has a special place in people's hearts.” he continued with "I think we can do really good things here... I want to make it the go-to place for film lovers."

The cinema, which is built in a converted taxi rank in Station Street, showed its first film on 27th December 1909 and with that date it mind it would be extremely fitting to open in time for Christmas.