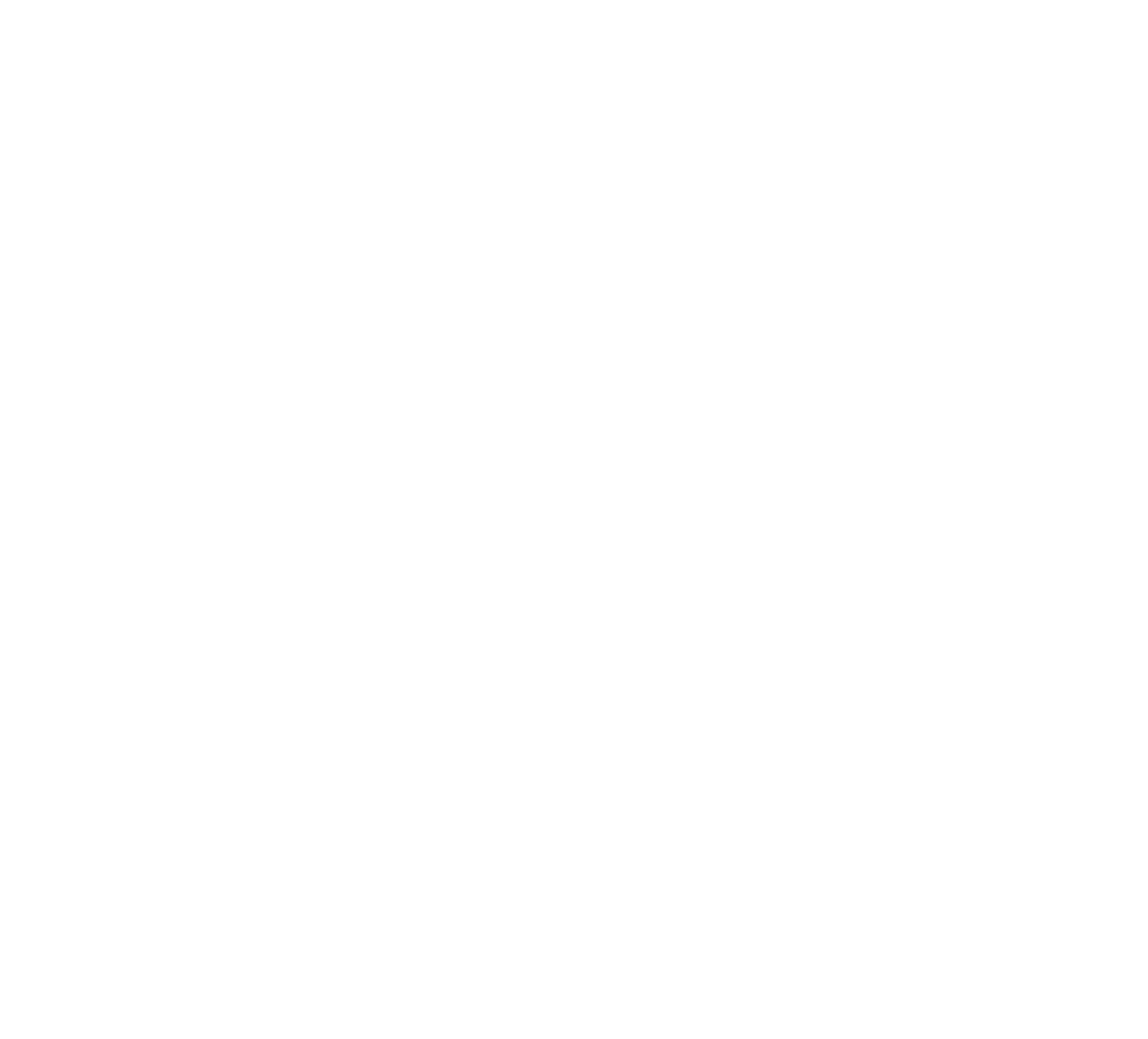 ‘Blank’ received its world premiere at this year's GenreBlast Film Festival in Virginia. The film was honoured with seven staggering nominations and one win.

The news of the award and nominations are a credit to the team and cast and bodes well for future sales and distribution.

Next up, ‘Blank’ will receive its LA premiere at this year's Lady Filmmakers Film Festival alongside some amazing films including the world premiere of ‘A Place Amongst The Dead’ starring Oscar winner Gary Oldman. To see the full article relating to the festival please visit the link below:
https://variety.com/2021/film/news/film-news-in-brief-sept-13-1235063603/

We really look forward to updating you further on the news of ‘Blank’ soon. In the meantime, please see 4-star review of the film from Morbidly Beautiful:

'BLANK', THE FEATURE FILM DIRECTORIAL DEBUT FROM NATALIE KENNEDY, IS A SMART INDIE THRILLER THAT DELVES DEEPER THAN EXPECTED.
https://morbidlybeautiful.com/genrefest-2021-review-blank/?fbclid=IwAR2sObJKY8mVloCcxN4oAfSx4tRG_zsc1-5DG_iBMVtl1DHknQtXE869xsY