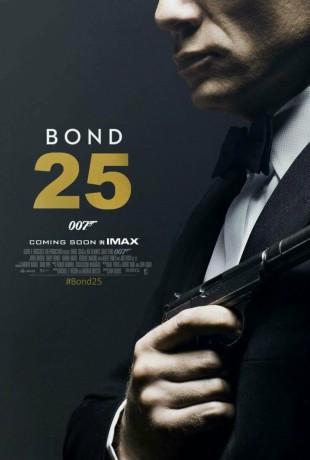 In a statement released on Thursday, the producers announced Cary Joji Fukunaga as the movies new director saying “We are delighted to be working with Cary. His versatility and innovation make him an excellent choice for our new James Bond adventure.”

A new worldwide release date has been announced of February 14th 2020, which is only three months later than originally scheduled. The slight setback was due to Danny Boyle’s departure where the original shoot date was meant to be November.

Cary Joji Fukunaga has had a fruitful career so far, he won an Emmy in 2014 for helming the first season of True Detective and giving the crime series a cinematic look. His debut feature Sin Nombre in 2009 was critically acclaimed. In 2011, he directed Michael Fassbender in Jane Eyre and then Beasts of No Nation in 2015 where he picked up a Golden Globe nomination. It’s going to be extremely interesting to see what he brings to the table for Bond 25.

We at Templeheart Films welcome the Bond team back at Pinewood Studios!