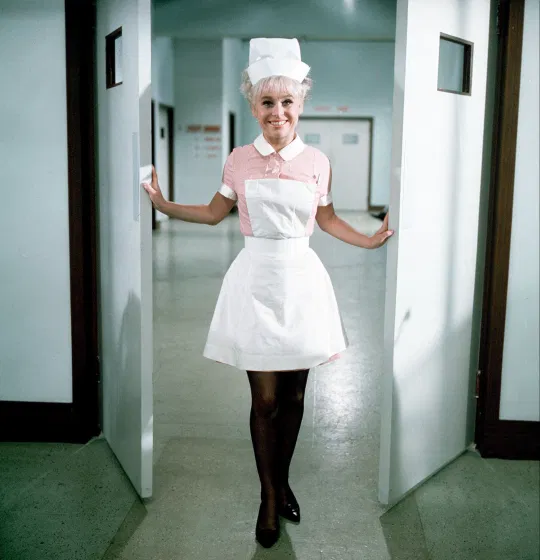 Dame Barbara Windsor’s husband, Scott Mitchell, announced to the press this Thursday evening that she died peacefully from Alzheimer’s. He said she would be remembered for "love, fun, friendship and brightness she brought to all our lives".

In 2014 Dame Barbara Windsor was diagnosed with Alzheimer’s disease, after which she became an ambassador for the Alzheimer’s Society and met with Boris Johnson to raise awareness about the disease. She delivered a letter signed by at least 100,000 people asking for better care for people that were affected by dementia and said the system was "completely inadequate, unfair, unsustainable and in dire need of more money". Her husband campaigned alongside Dame Barbara and said of her death:

"It was not the ending that Barbara or anyone else living with this very cruel disease deserved. I will always be immensely proud of Barbara's courage, dignity and generosity dealing with her own illness and still trying to help others by raising awareness for as long as she could."

Dame Barbara Windsor was only 13 when she started working in theatre, but she first really came into the spotlight for her roles in the Carry On comedy series where she appeared in nine of the films, all shot at Pinewood Studios in Buckinghamshire. She was nominated for a Bafta for her role in Sparrows Can’t Sing and also appeared in Chitty Chitty Bang Bang and On the Fiddle with Sir Sean Connery. More recently, she became a well known character to millions of TV viewers as Peggy Mitchell in EastEnders. Her last appearance in the British soap was in 2016, the same year she was made a dame for her services to charity and entertainment.